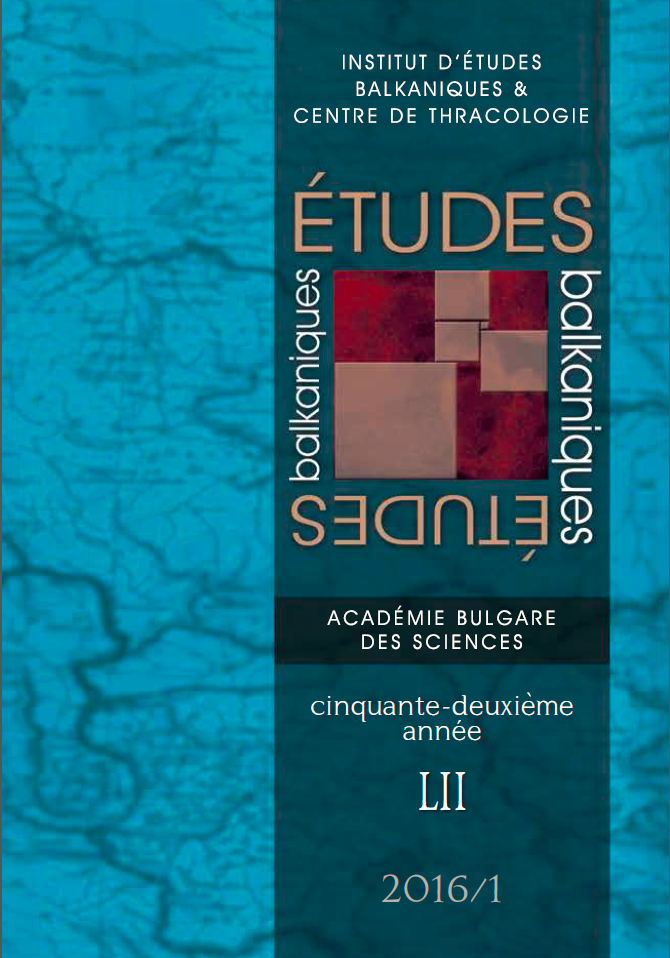 Summary/Abstract: Heraclea Pontica, on the southern Black Sea coast, held the position of political leader in the region since its emergence in the first half of the 6th century BC until of the first half of the 1st century BC. The history of Heraclea Pontica had its chance through the works of a series of local historians. Their works are reworked mythographic traditions and literary history. Naturally, this literary processing is based on fragments of reconstructed historical events. The folkloric narratives underlying that type of literary tradition have preserved the historical episodes, but in a sophisticated way, linking them with realia that were important for the tradition. It was precisely in that tradition that the sorceress Thrake, knowledgeable about both medicinal plants and poisons, appeared. Being preserved in fragments of Arrian and in a passage by Appian, Thrake is a complex emanation that was probably the product of the two “Heracleian traditions”: historical and mythographic.