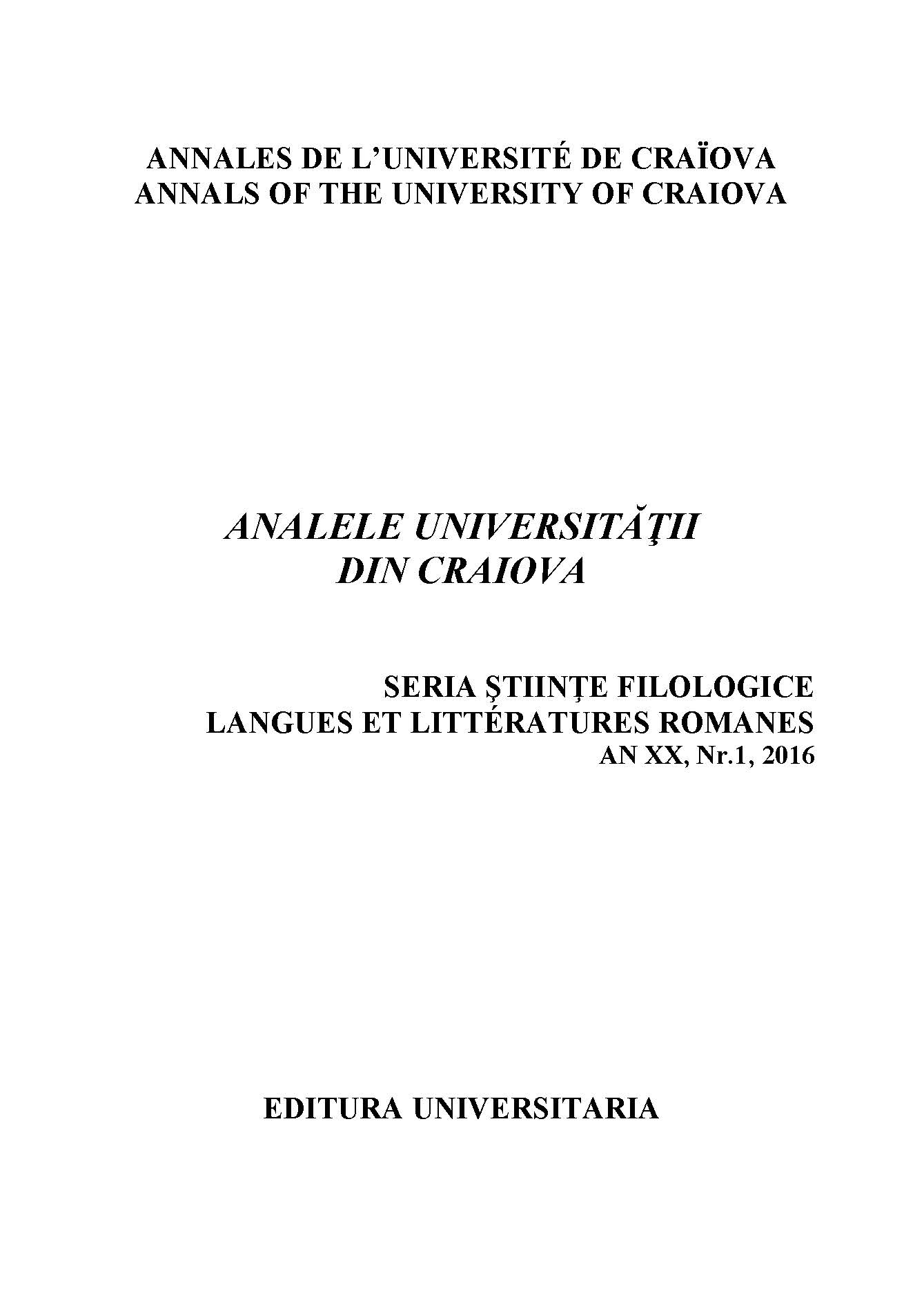 Summary/Abstract: Far from being a mere form of entertainment, puns prove to be useful instruments in deconstructing language structures that focus on their subversive or perverse effects, as they are successfully illustrated in Eugene Ionesco’s drama. In this article, we aim to study such effects by which humour and language deconstruction combine to create an absurd and shocking atmosphere, which both surprises and annoys the reader. Puns, counterpoises, assonances, rhymes and mumbo jumbo talk found in his theatre turn into an unprecendented way of expressing characters’ linguistic stereotypes, their status and puppet behaviour while, at the same time, represent a way to draw attention to the lack of communication in a world dominated by cliches and absurdities.