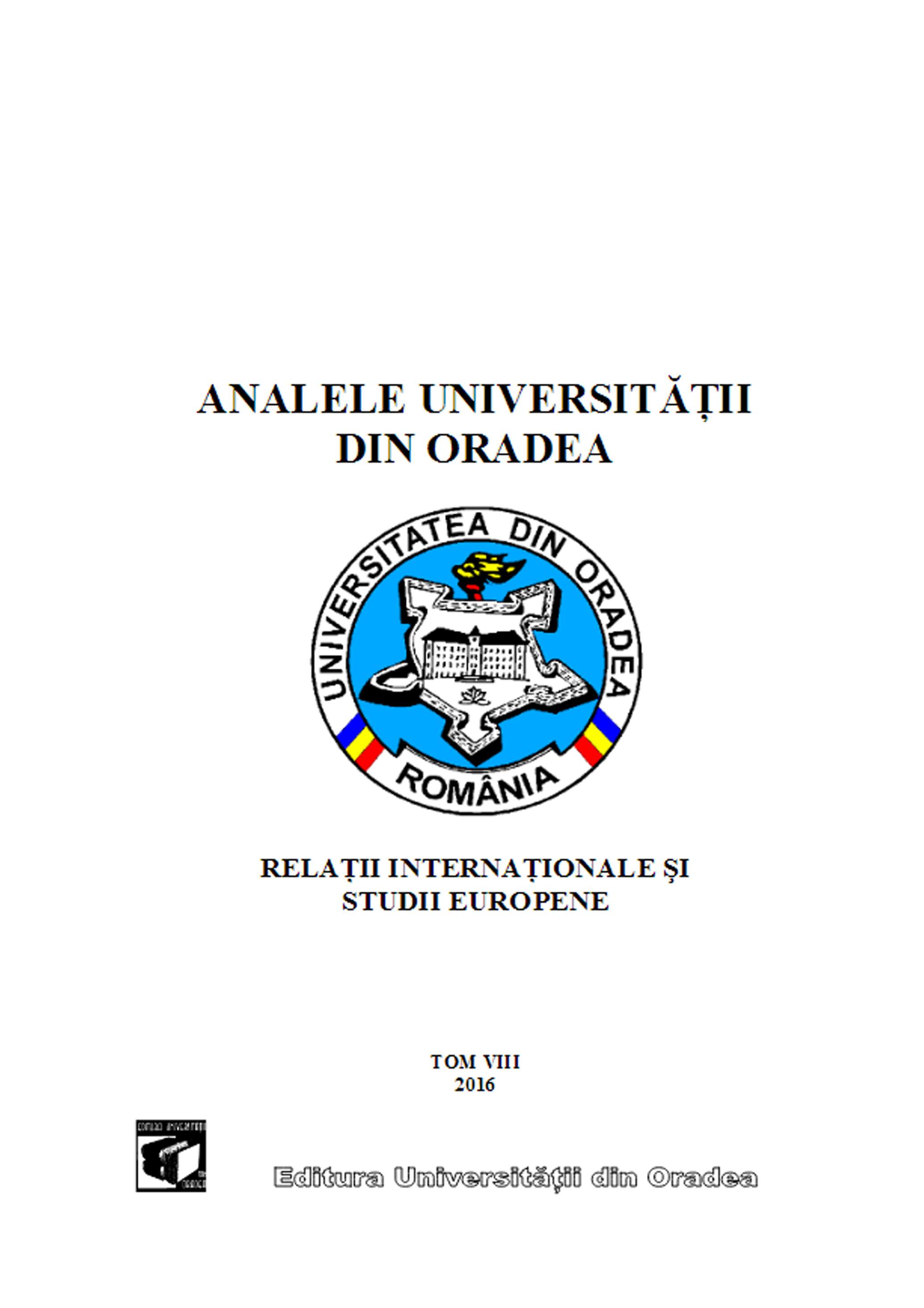 Summary/Abstract: When discussing the cultural and identity-value dimension of theEuropean domain, more than ever it is important firmly to reiterate the idea that everythingcame into being thanks to an ontological unity of common faith and even commoncircumstance, a unity which sought to compare itself to the outside, but also (and especially)to defend itself from it. The distinctly European quality became observable through political,social, economic, and especially cultural and religious similarities. These various similaritieswere, at bottom, an emanation of an identity and of an already-consecrated ChristianEuropean culture.