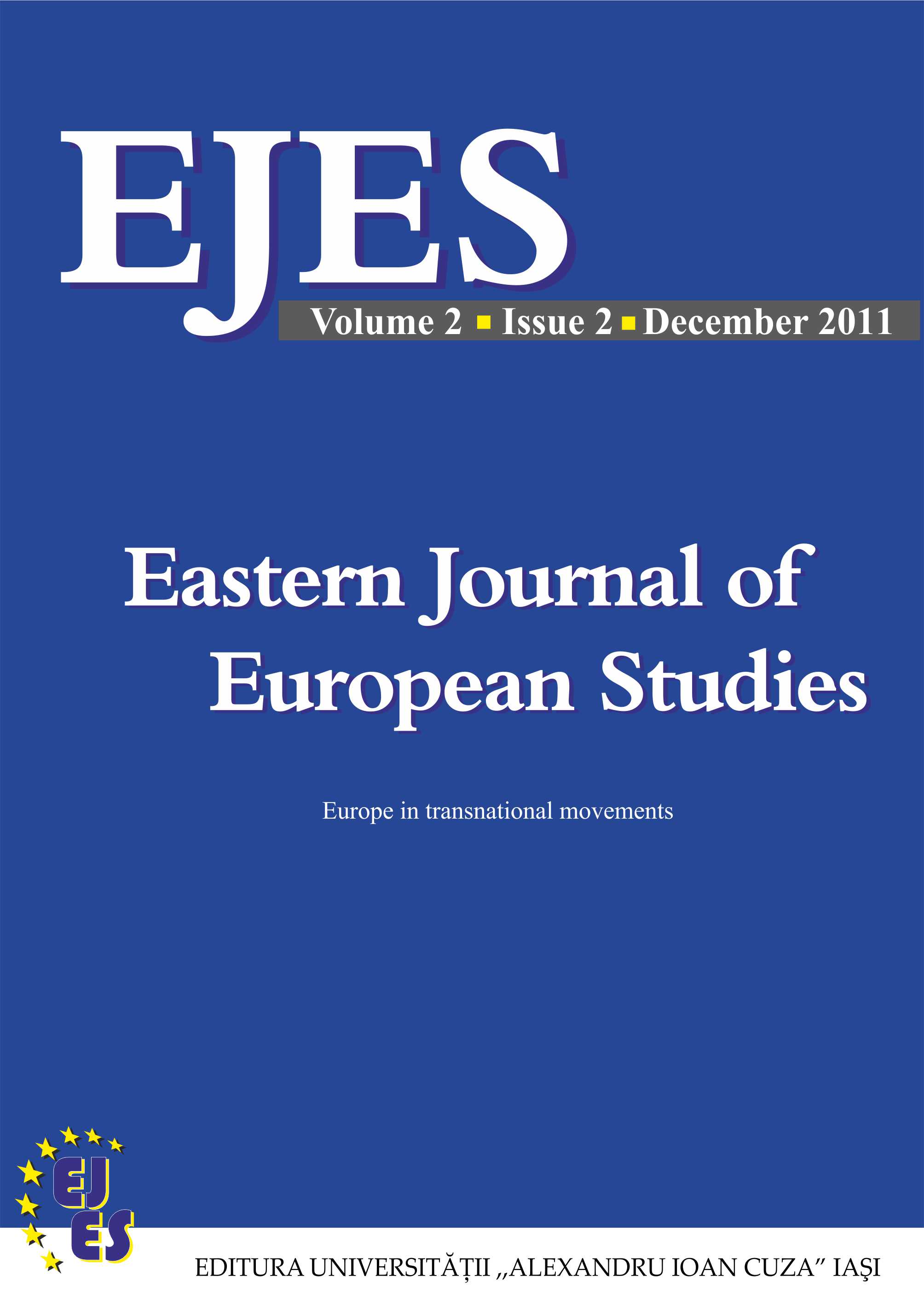 Summary/Abstract: The paper aims to investigate the research question whether the US 2008 crisis spilled over contagiously to the Baltic States as small open economies. In order to examine the evidence of financial contagion as a systematic component of financial risks in the case of the Baltic States, we employ several testing methodologies like correlation coefficients based methods adjusting also with possible heteroskedasticity and ARCH-GARCH framework. The results are somewhat mixed. On the one hand, stock returns’ correlations between US and Baltic States increased during crisis times, confirming the financial contagion hypothesis. On the other hand, volatility has not spilled over from US to Estonia, Latvia and Lithuania, neither have volatility spillovers become stronger after the crisis hit.