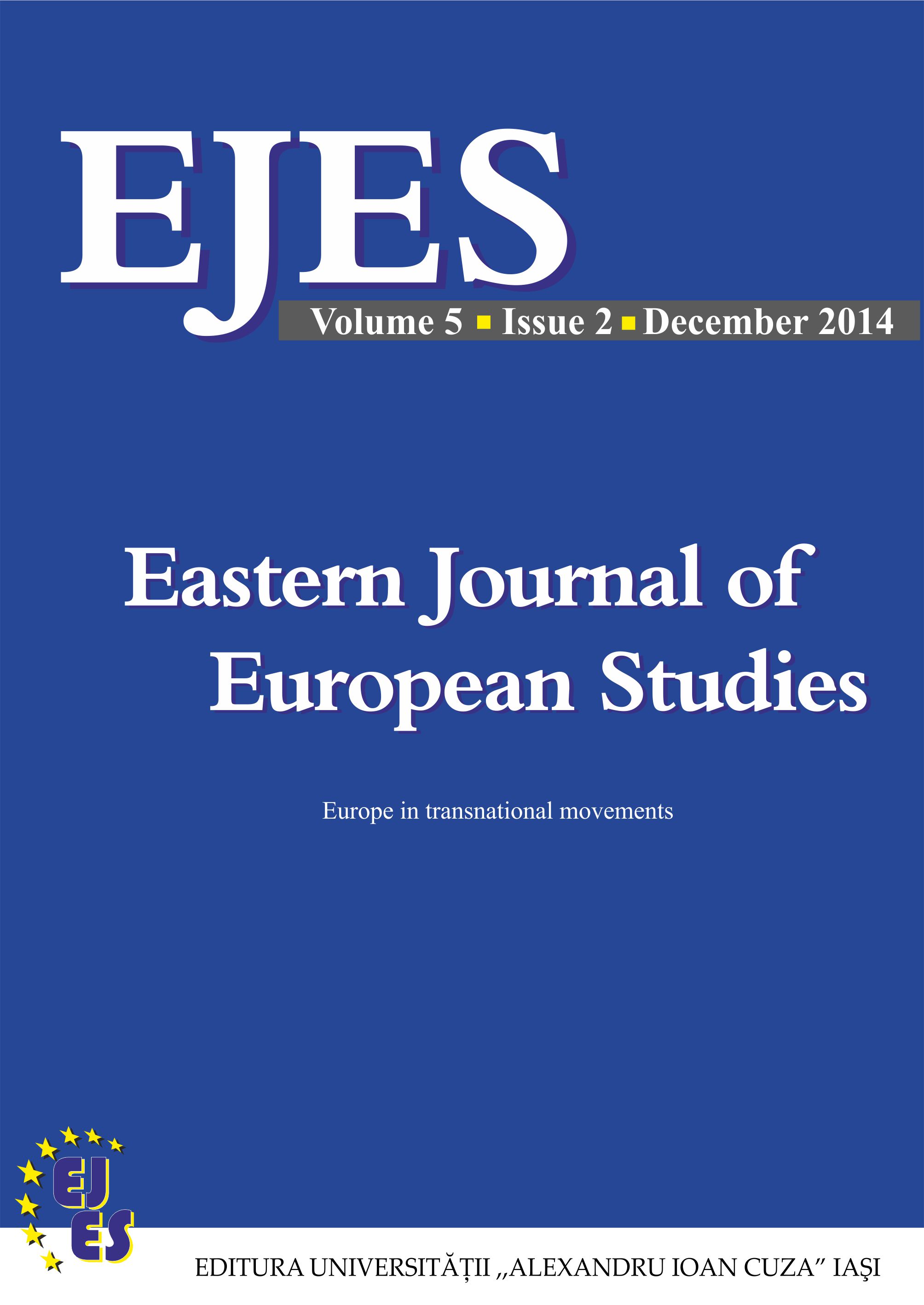 Summary/Abstract: The paper focuses on a comparative analysis of people’s attitudes towards immigrants’ role in several aspects of countries’ life depending on the individual’s socio-demographic and economic characteristics in Estonia and Russia. The empirical part of the paper relies on the European Social Survey (ESS) fifth round database. The results of the study show that the Estonian people’s attitudes towards immigrants are, on the average, better in all aspects of the country’s life – economy, culture and the country as a living place, compared to the Russian one. Both economic and non-economic factors explain the observed variation of individuals’ opinions regarding the role of immigrants in a country’s life. Ethnic minorities, religious people and people with higher income are more tolerant to immigrants in both countries. Socio-demographic characteristics such as age, gender and education are valid determinants of people’s attitudes towards immigrants only in Estonia. Highly educated people have more positive attitudes towards immigrants compared to less educated people in Estonia but not in Russia. The results of the analysis therefore highlight the necessity to take different factors into account for the design of the migration and integration policies in the countries with ethnically diverse population.