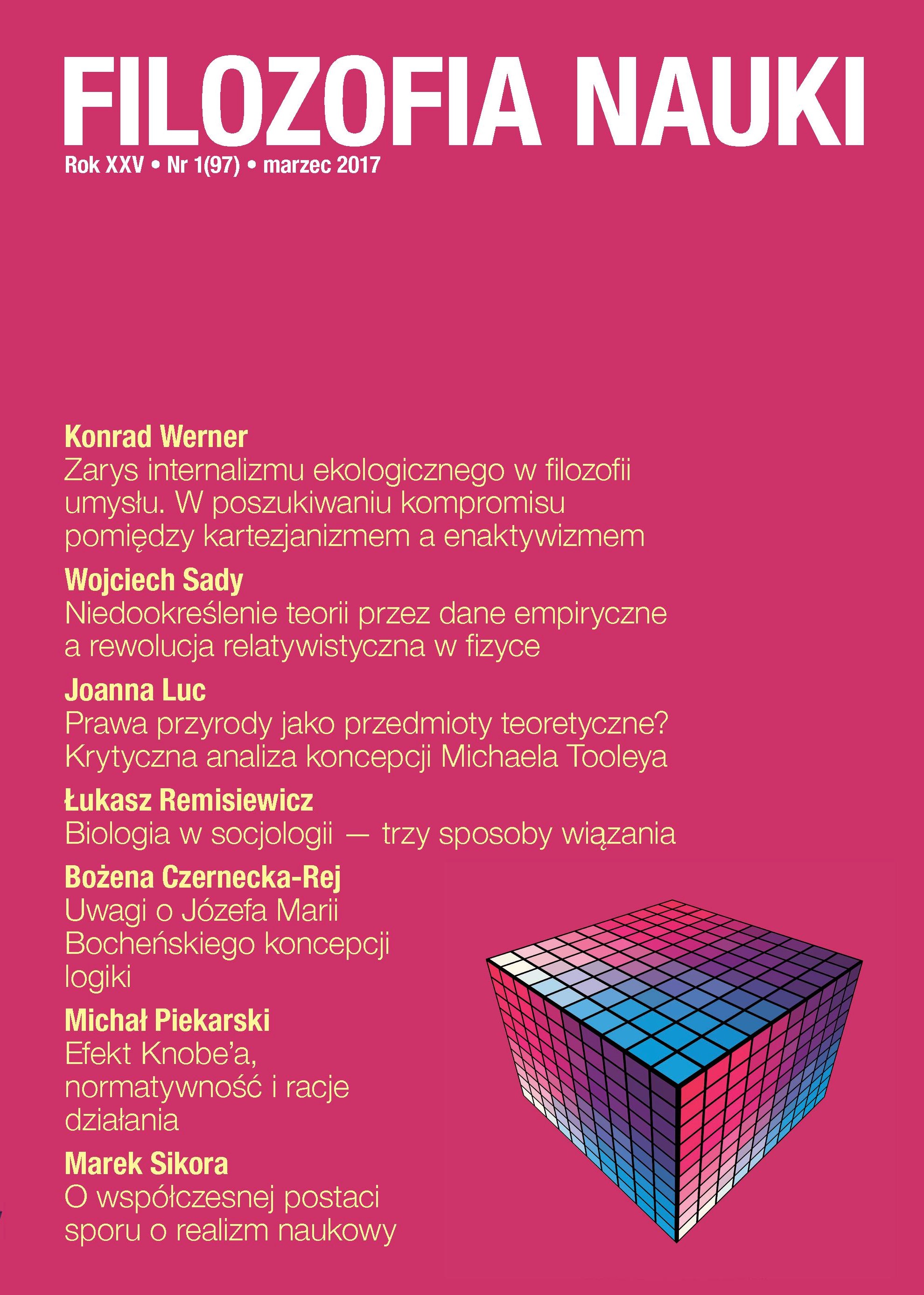 Summary/Abstract: The article discusses Joshua Knobe’s problem of asymmetry in ascribing intentionality to actions. Knobe claims that, in a way, the asymmetry is related to the human tendency for blaming the agent for negative side effects of her actions rather than praising her for the positive ones. He believes that people are more likely to link intentional actions to side effects when they consider a side effect to be bad than when they regard it as good. The aim of the article is to discuss the problem put forward by Knobe. I try to demonstrate that the asymmetry he identified is founded in a more basic asymmetry between what is normative and what is empirical. In my view, by referring to the concept of recognizing normativity suggested in the article, we can look at the problem raised by Knobe from a totally new perspective. I formulate a research hypothesis whereby knowledge about normative relations is more primary and basic than knowledge about agency and self-knowledge of the subject.