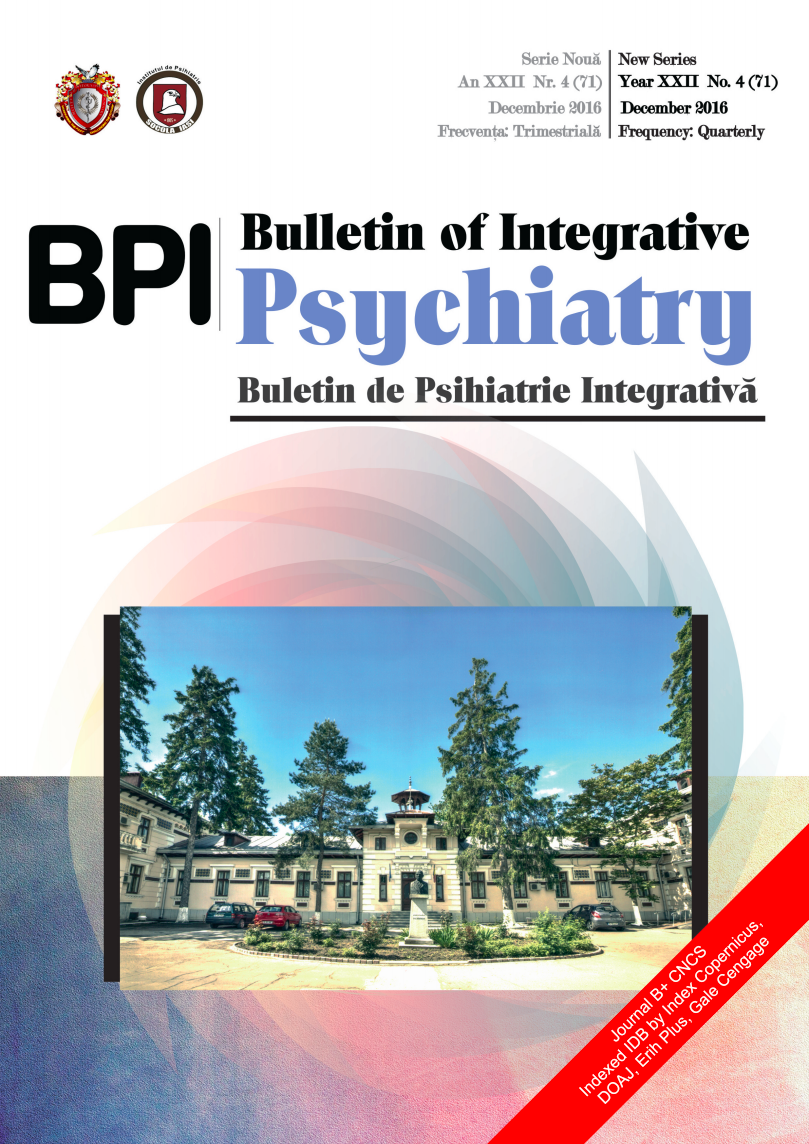 Summary/Abstract: Information represents informational energy, expressed by topological patterns, configurations that are scale invariant, and also by dimensional levels. Along with substance and energy, information represents an ontological triad. The topological patterns can be found in a fractal form in the substance structure (through a spatial metric) and in the corresponding spectral field (through an angular metric). Information is concentrated in the wave phase, in the complex plane of the magnetic vector, where it is connected with the complex space that, in our view, is a physical space, not an abstract one. Here, all Universes information can be found in a potential form. In the real space, any corpuscular network is doubled by a spectral one, with whom it is coherent. In consequence, the neuronal network is doubled by a spectral one. The dynamics between them gives the mental function. The mind – brain duality becomes two aspects of the same physical phenomenon, the neuronal network and the corresponding spectral one. Information generates the dynamics between the two networks and it represents what we call consciousness.