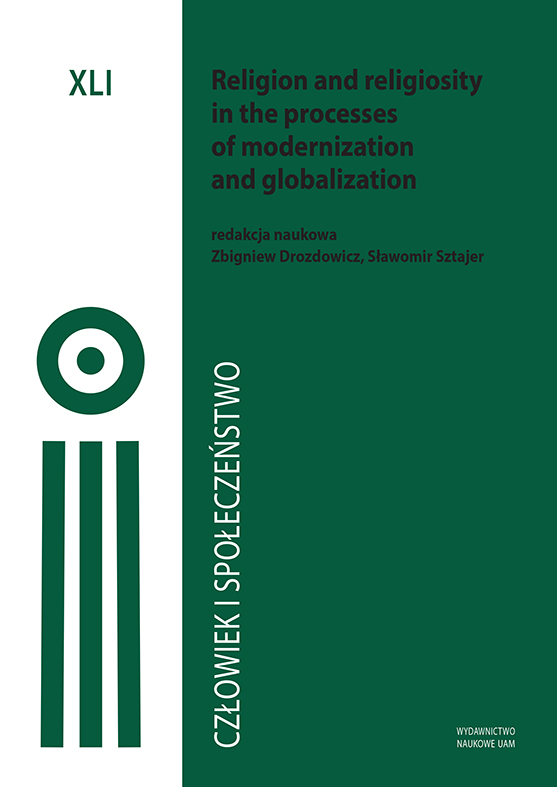 Summary/Abstract: In the modern, globalized world where the clash of different cultures’ values is more and more visible, the conflict between Western culture and Islam seems to be most common. In this analysis, the author focuses especially on the Muslim concept of chastity and its actual role in the contexts of such a cultural conflict. At first, the author explains the problem of the cultures’ clash, then she characterizes the Islamic concept of chastity and its particular value for Muslims. The main theme of publication is the analysis of chosen media messages regarding the call for combating non-approved Western rules by promoting living in accordance with the concept of chastity and ghayra.

A violence against women in Afghanistan after Taliban occupation – outline of the issue Violence against women in Afghanistan following the liberation of the country from under the Taliban occupation – an outline of the problem 2015
2023 © CEEOL. ALL Rights Reserved. Privacy Policy | Terms & Conditions of use
ICB - InterConsult Bulgaria core ver.2.0.1219