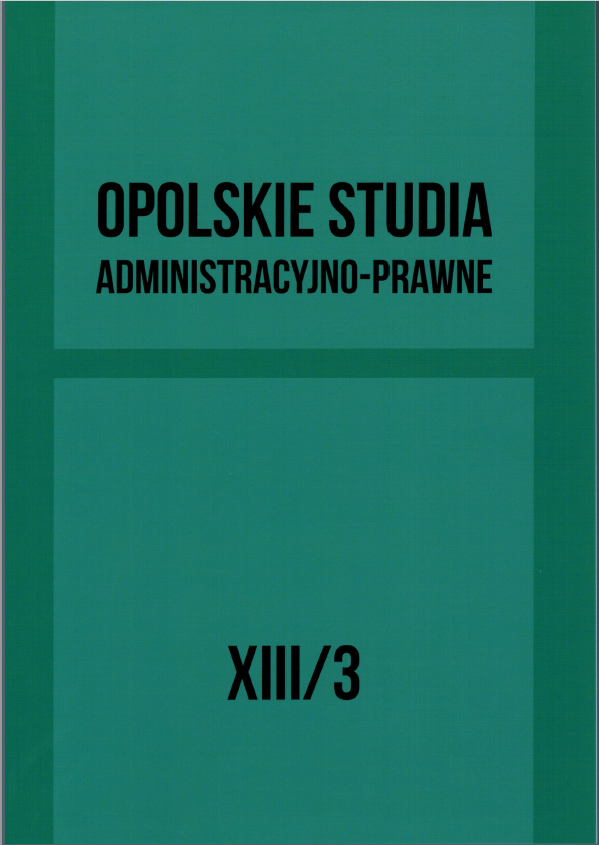 Summary/Abstract: This publication deals with the current legal and social situation of women in Afghanistan. The author analyzes the process of formation of the legal position of Afghan women from the moment of the country’s liberation from under the Taliban occupation in 2001. She concentrates on indicating relevant legal regulations and guarantees, as well as – primarily – analyzes the degree of respecting them. Consequently, she discusses selected forms of violence against women which is persistently present on the territory of Afghanistan. The author elaborates on specific cultural phenomena and acts against fundamental women’s rights, such as baad, baadal, the so-called “honor” killings, and punishing women for running away. These points lead to the conclusion that the enacted laws are merely an empty shell and women’s situation is far from stable.