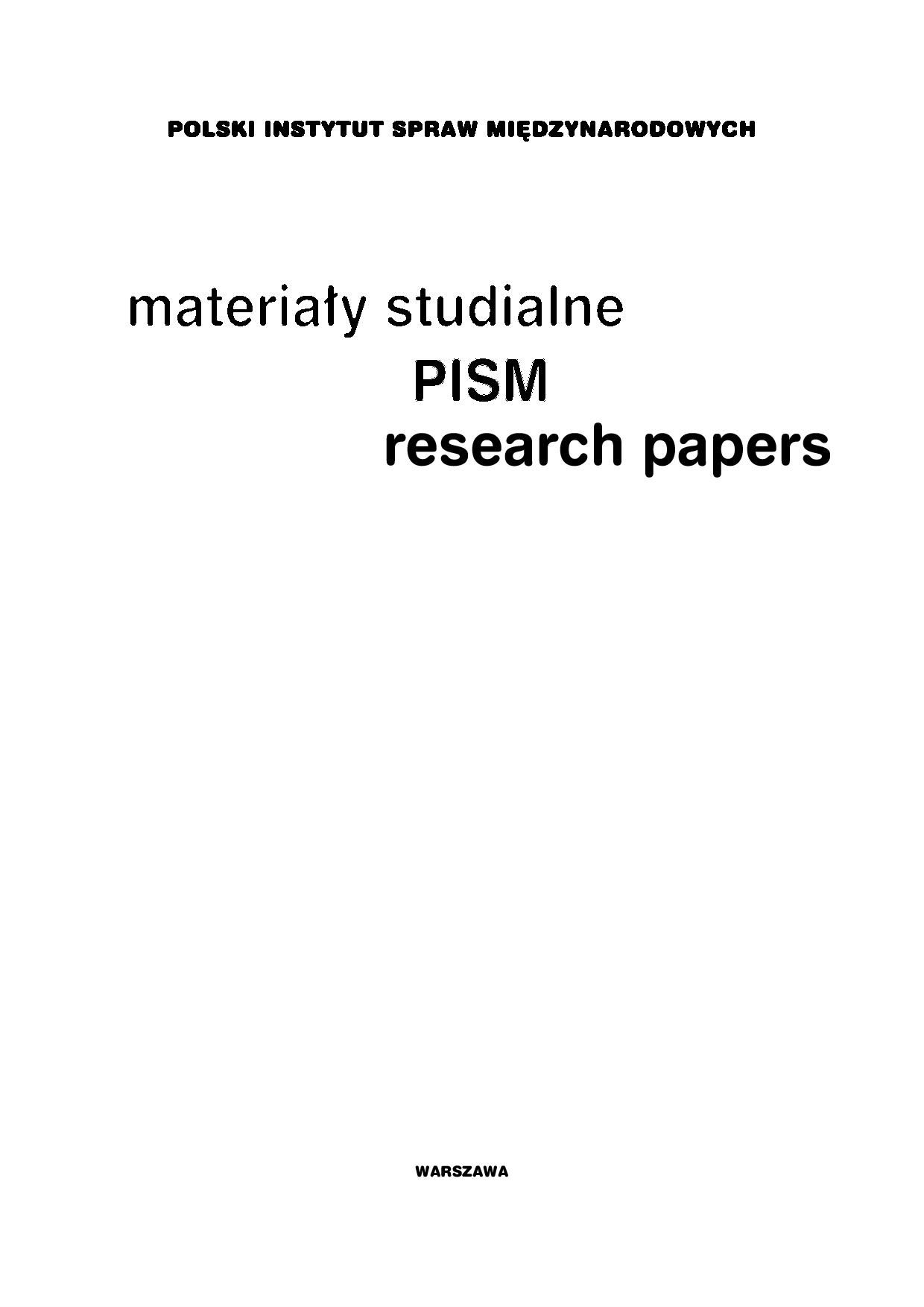 Summary/Abstract: This paper is focused on strategic arms control as one of the principal areas of Russia's policy activity in recent years. The past decade has seen a serious weakening of the arms control regime. The fundamental arms limitation agreements have already ceased to be binding-the Treaty on the Limitation of Anti-Ballistic Missile Systems (ABM), the Treaty on Conventional Armed Forces in Europe (unilaterally frozen by Russia in 2007), the Treaty on the Reduction and Limitation of Strategic Offensive Arms