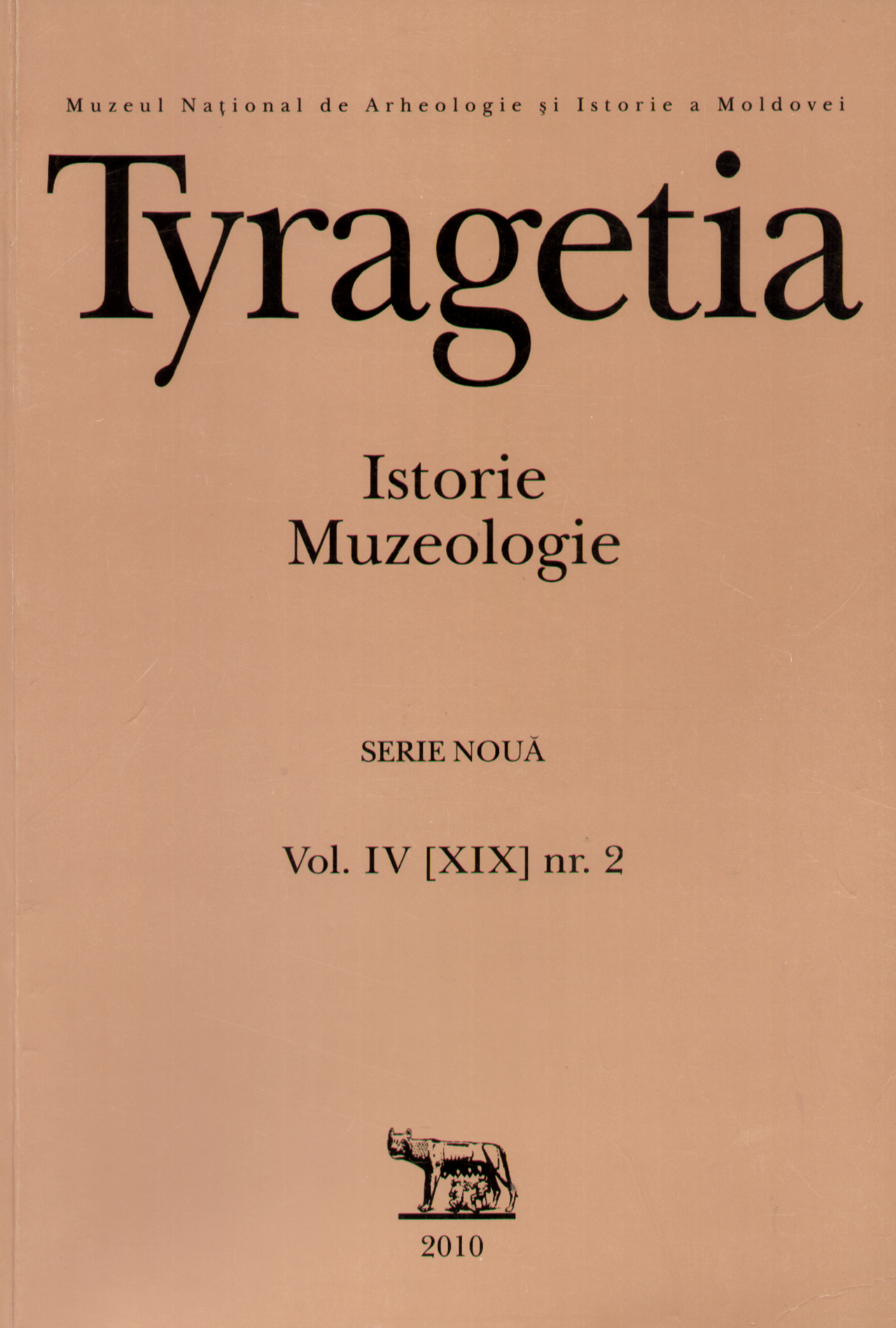 Summary/Abstract: The question of territorial formation of the Moldavian feudal state continues to attract the attention of historians. One aspect of this problem is the inclusion of Pocutsia and the city Colomeea in the Principality of Moldavia. Colomeea was mentioned as a “Wallach” city in the known source entitled “The names of all Russian cities in the near neighborhood and far beyond”. Recent studies by Russian historians suggest that this source was compiled around 1375-1381. Corroborating this information with studies made by Polish historians, according to whom Pocutsia and some other territories were given to Moldavia by a Hungarian King, one can conclude that these territories became part of Moldavia around 1377-1387. Available sources so far do not allow determining more precisely the timeframe when these territories were included in the borders of Moldavia.