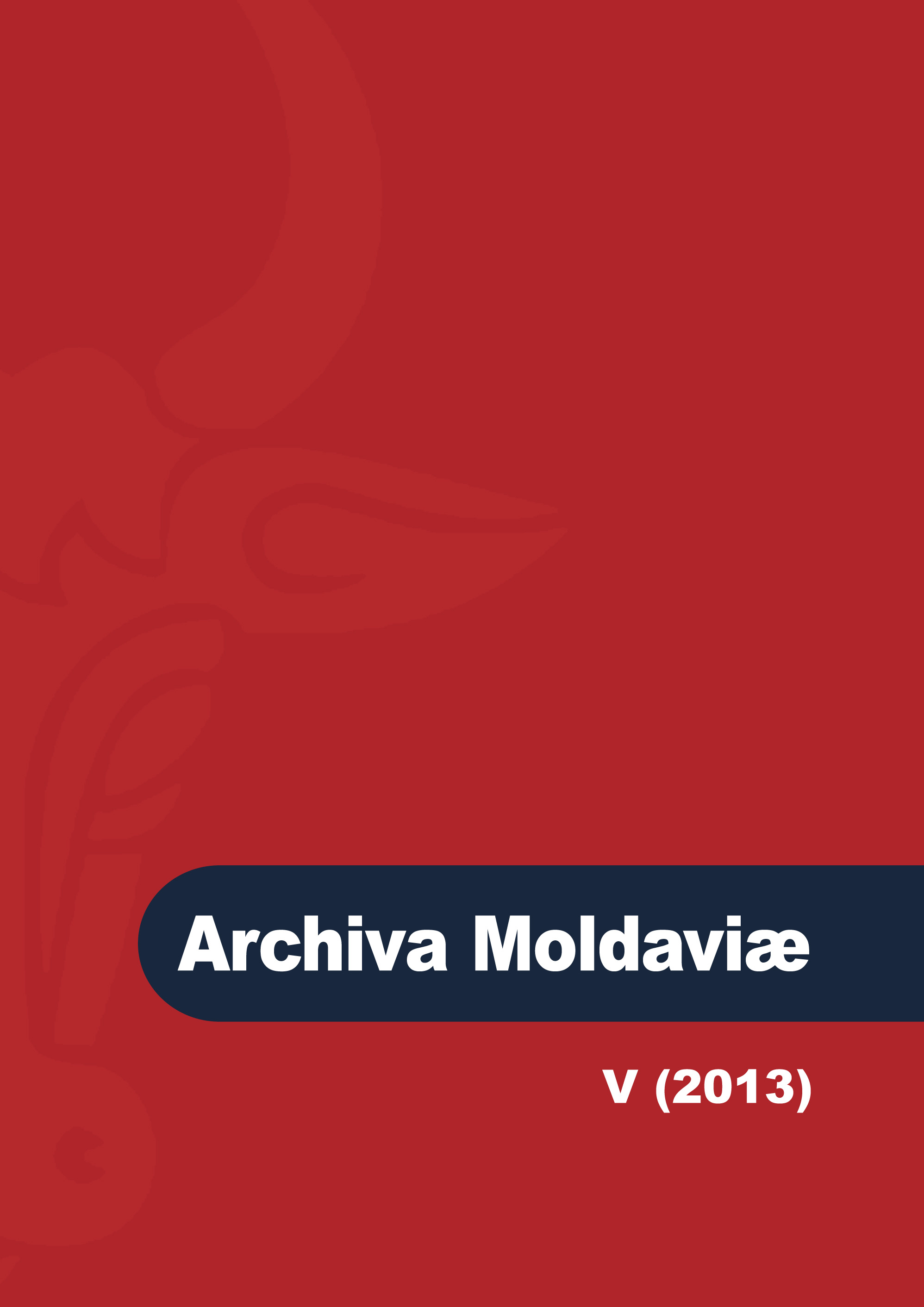 Summary/Abstract: The article focuses on the monographic study of Russian historian V. G. Tchentsova – Ченцова Вера Георгиевна, Икона Иверской Богоматери (очерки истории отношений греческой церкви с Россией в середине XVII в. по документам РГАДА), Москва «ИНДРИК», 2010, 416 с., илл., [Tchentsova Vera G., The Iviron Icon of the Mother of God (Essays on the History of the Greek Church relations with Russia in the middle of the XVII-th century. On the documents from RGADA – State Archive of Old Acts of Russia )] –, which are dedicated to controversial issues related to the appearance of the icon of Mother of the God from Iviron and Iviron brotherhood monastery acts from Athos in Moscow in 1648. The author examined the issue with a scrupulous attention (written signatures, seals, watermarks etc.) of several original documents, not just those that are directly connected to the bringing of Iviron icon of the Virgin Mary to Moscow and others, which attests the arrival in the Russian capital of many Greeks. At the same time the author, with a certain degree of probability, identifies both the authors of the documents and the timeframe in which they were brought to Russia. Stressing that all documents brought to the Court of Moscow were written in places where they claimed to be, the author of examined study concludes that many of them were written in the monasteries’ succursales from Danubian Principalities (Romanian Countries – our remark), primarily in the Principality of Moldavia. At the same time the author pay attention to the Greeks who came to Moscow, with aims such as charity, political or business, mentioning their pro-Russian orientation, or at least their willingness to collaborate with Russia. Moreover, she suggest to the reader the idea of imminent annexation to Russia not only of the territories which were under the control of Zaporozhy’e army, but also the territories inhabited by other Orthodox Christians, who were holding another ritual, an idea that is not found in the cited sources. Even the old theory, “Moscow – the Third Rome”, suggested by some Greeks arriving in Moscow was not accepted at the court of the Tsar. At least there are no documentary evidences, urging him to act as successor of the Byzantine Empire, and we it is sure that it had no expected effect to those who determine the orientation of the foreign policy of the Russian state at that time. The author examines the issue related to the possible formation in 1646 of the anti-Ottoman coalition of European states and affirms that if Russia had expressed its intention to support the anti-Ottoman coalition in which the rulers of both Moldavia and Wallachia would participate, the Polish Sejm would join probably the campaign against the Ottoman Empire. These and other examples illustrate while the author made a thorough Paleography analysis of documentary material, at the same time the conclusions of the author are politically biased. They are designed to present Russia from a positive side, particularly its role in the evolution of international relations at the mid of the XVII-th century. A particular interesting aspect in the work is related to the Moldavian-Russian political relations from 1656 and the role of Dionysius from Iviron, a Romanian Macedonian, “Macedo-Romanian” in the way he identifies himself, and as presented by V. G. Tchentsova, branded as a remarkable scholar of the time, a scholar that worked for a time at the printing department in the Russian capital. Quite confusing appears the assessments around the document in Greek drafted in Moscow on May 12, 1656, an act allegedly containing the request of the Moldavian side relating to a possible shift under Russian rule. There also doubts about the identification of the author who wrote this document in Greek. Based on the examination of paleographic writing and graphology of it, V. G. Tchentsova believes that the author of them was Dionysius from Iviron. But taking in account that the latter was a true scholar of his age, it is inexplicable why the document is replete with mistakes, which prompted other specialists to assess the author writing this note as an illiterate. Obviously the role of the Greeks of Moscow in the composition of the document text is exaggerated; the entire document was made in Jassy. A particular attention is drawn to relationships of Vasile Lupu with Moscow; however, the quoted letters from 1643 could in no way be related to the issue of restitution of Azov and to the hope of Moldavian Prince that the Sublime Porte would be on his side in the war which he began with the Wallachia’s ruler, Matei Basarab. In the other part, it is mentioned that Vasile Lupu in the late period of his reign, gave up the alliance with Rechzpsopolita and hoped for the help from the Court of Moscow. All these statements of the author have not any documentary supports. From the assumption that the ruler of Moldavia intends to seek immediate help from the Tsar, subsequently the author deduce a well-defined policy of Moldavian Prince, and Gheorghe Ştefan is described as a continuator of the policy of his predecessor. So then, gradually, from an assumption to another, there are created artificial suppositions about the “orientation” of Vasile Lupu at the “end of his reign” toward Russia and even “continuation” of his policy by the new Prince Gheorghe Ştefan. These assumptions, however, do not have any documentary evidence.