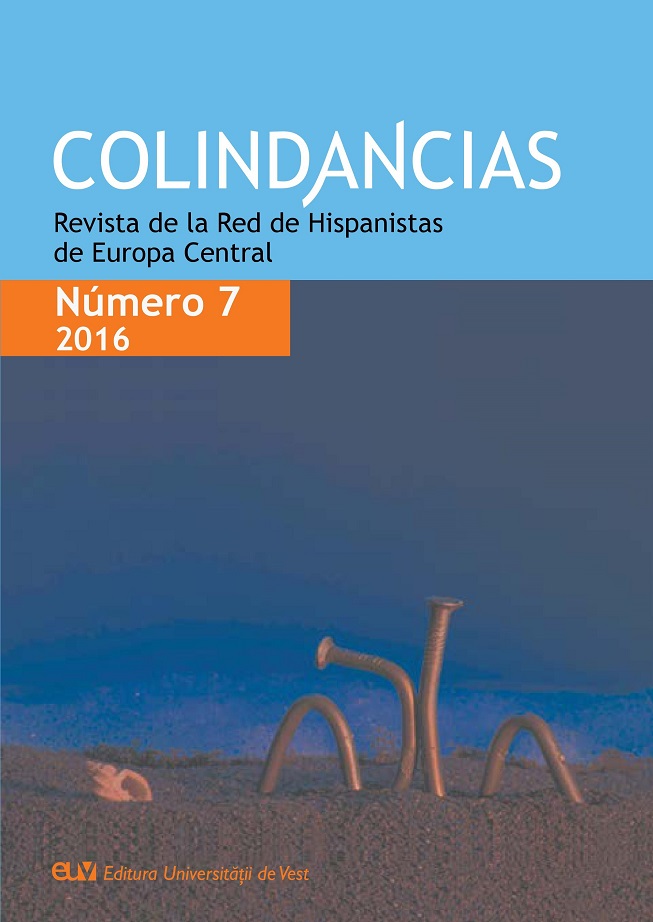 Summary/Abstract: The article proposes a new and unpublished theory on the possible literary source that inspired the main leitmotif of Don Quixote, "the dialectic (full of contradictions) between literature and life", and some new aspects of the biography of the author who can be glimpsed through the own method applied by Cervantes to produce literature. From Menéndez Pelayo to the Novel Theory of Cervantes of Riley, it has been common among scholars of the Golden Spanish Literature to recognize an important lucianesque imprint in Cervantes, although without specifying in detail how and where this occurs. The study is an approach to the existing relationship between both authors through the comparison of their own texts.