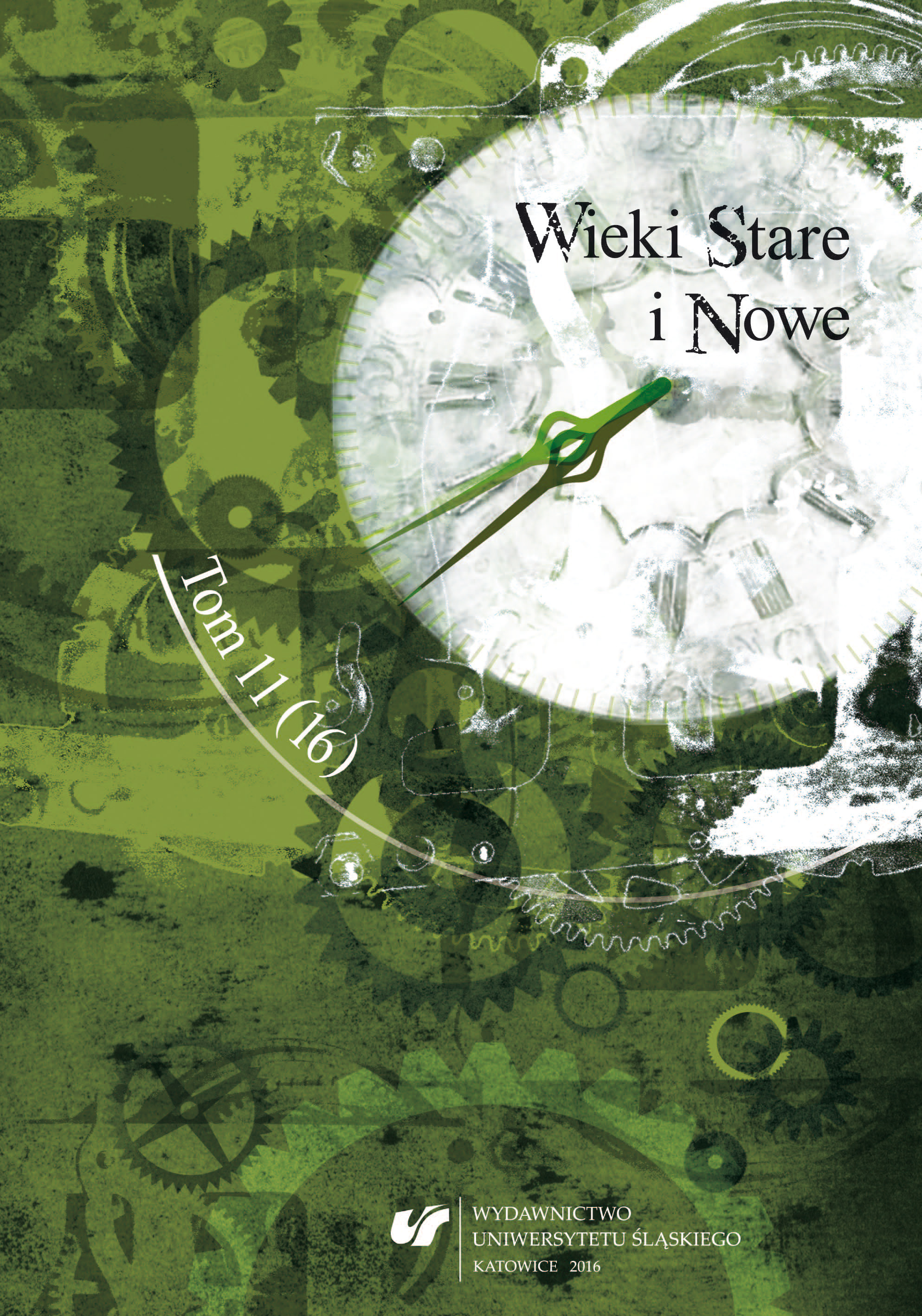 Summary/Abstract: The weakness of the Szaniec Group forced its members to seek allies. A chance to break away from isolation was perceived in the collaboration with the right wing of the popular movement. Związek Pracy Ludowej “Orka”, which as an organisation of intellectuals with a peasant background wanted to extend the influence of the popular movement on the city was supposed to become a partner. However, the populist ideas of “Orka” collided with the nationalism which postulated unconditional national solidarity. Nevertheless the plea to subject the countryside to national interests was responded to by the “Orka” activists not in a Marxist manner — by emphasising the primacy of class peasant interests — but by identifying the people with the nation and by demanding from other strata of the society the recognition of the hegemony of the peasants. The “Orka’s” pursuit to ensure the popular movement a leading role in the state eventually precluded an alliance with the nationalists and forced the Związek Pracy Ludowej to combine with “Roch”.