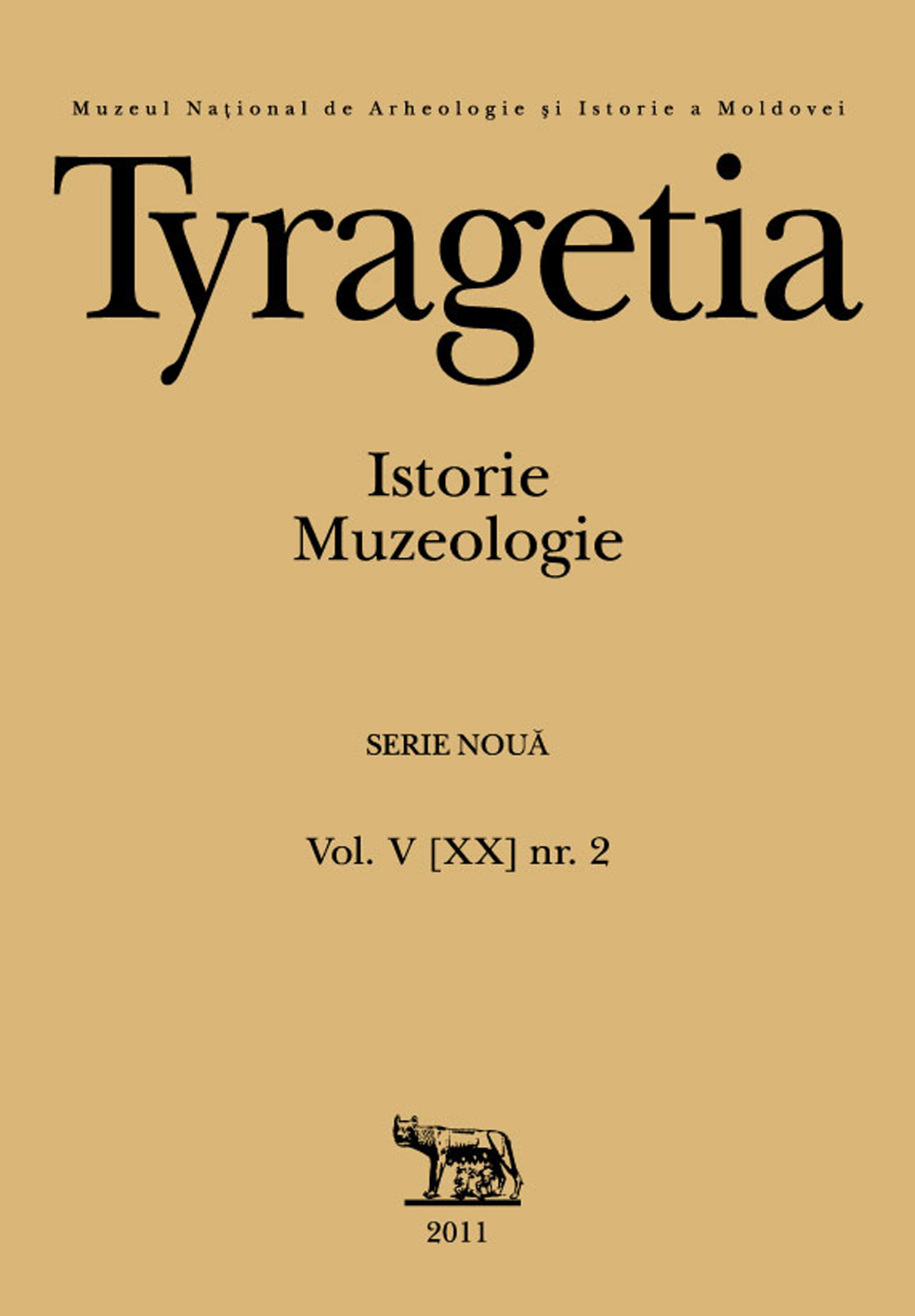 Summary/Abstract: The present article is the result of a research of the museum collection of illustrated postcards representing the images of old Chişinău hotels in the second half of the 19th - early 20th centuries. It aims to reﬂect some aspects of hotel life of those times, and also a particular architectural appearance, which, unfortunately, we can admire now only in photographs.Hotels have been and remain the face of the city. They also reﬂect the material achievements of urban civilization in Chişinău of the second half of the 19th - early 20th centuries, especially after the installation of telegraph (1860) and construction of the railway line (1870s). This has contributed to the development of trade relations between Bessarabia and Russia, Bessarabia and Europe. Chişinău began to develop as the capital: there have been paved the streets, build public and administrative buildings, opened new factories and plants from abroad. So it is no accident that the owner of the ﬁrst modern hotel was a Swiss Charles Thomas Selouidenis who in 1874 had rented the building at the intersection of Aleksandrovskaya and Seminarskaya streets (today – the corner of Stephen the Great Blvd and G. Banulescu-Bodoni St.). There was opened the Swiss Hotel, which existed for a long time, even after a change of ownership. At the beginning of the 20th century the number of hotels in Chisinau has increased substantially, enriching the “geography” of names: Paris, London, Bristol, Grand Hotel, National Hotel, Petersburg, France, etc. Most of them were located in the upper part of the city, near the banking, administrative, legal institutions. Time, full of destructive events, and human indifference wiped out these architectural jewels, with the exception of the Swiss and Palace Hotels, which are partially preserved, having lost some features of the exterior.