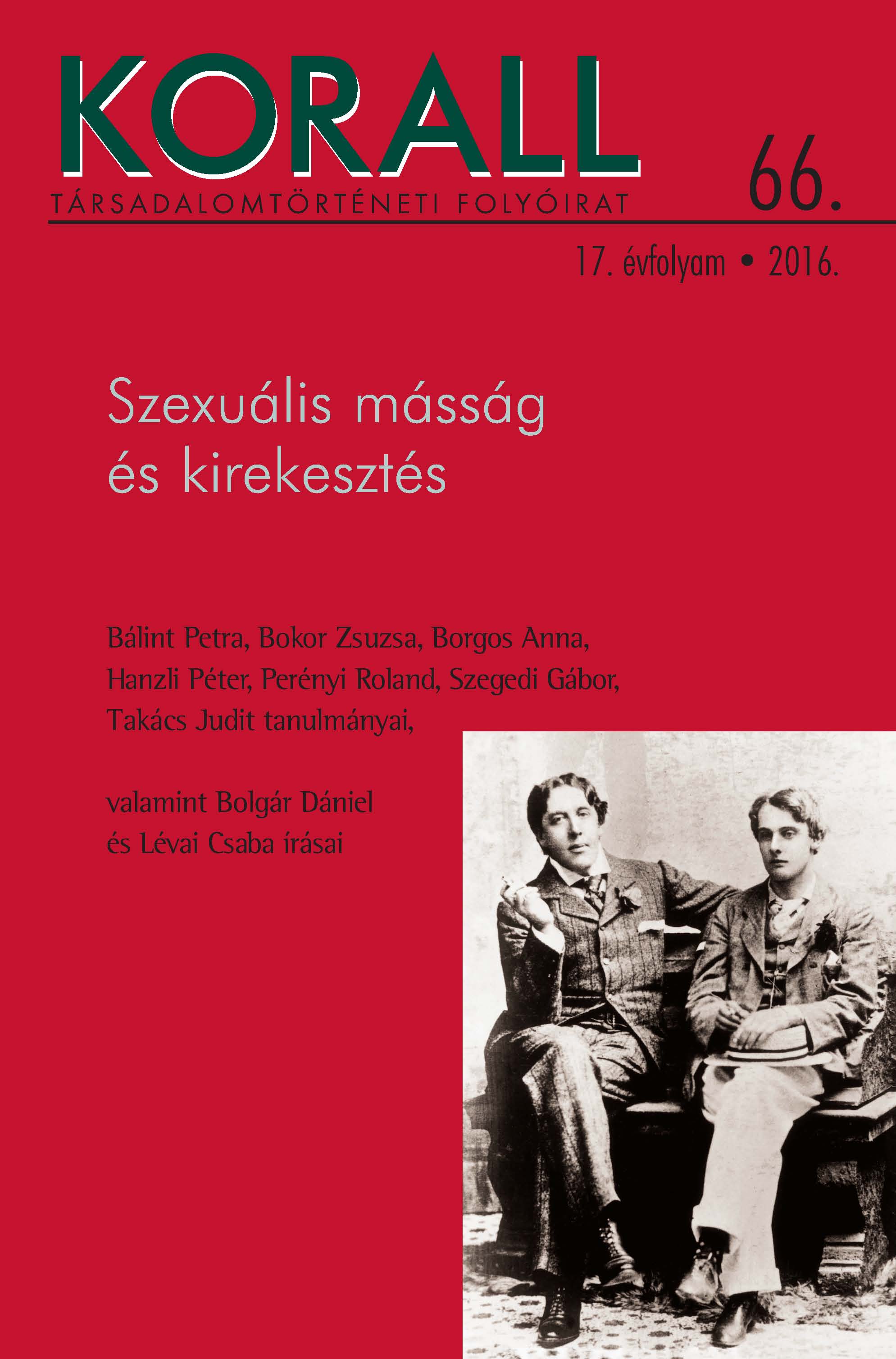 Summary/Abstract: The paper explores the structure and modes of operation of a venereal hospital known as the Women’s Hospital in interwar Cluj. The study goes beyond the approach traditionally employed by the history of institutions, and analyzes the extent to which these mechanisms were linked to a series of medical measures and contemporary policies of institutionalizing healthcare in Romania at the time. Local history reveals other correlations too, both on national and on local level, raising issues ranging from the professionalization of prostitution in the 1930s, to how venereal diseases became part of the nation state’s biopolitical program and, in turn, that of nationalist discourse.