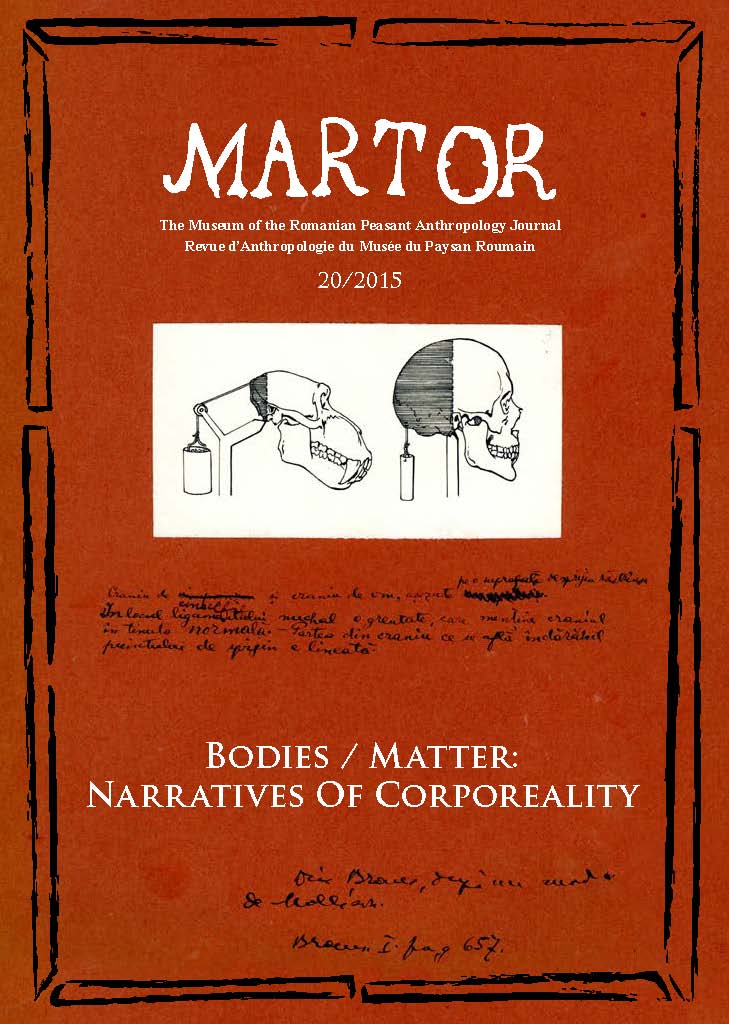 Summary/Abstract: The paper investigates how sexuality becomes outstanding and a medical object in inter-war Transylvania. This issue can be discussed via one of the most typical ailments of the age: venereal diseases. his process is presented on the basis of a series of major medical actions of village surveys and rescues, and also by reviewing the film A világrém / Grozăviile lumii (Enemy of the World), screened all over Transylvania in the 1920s.