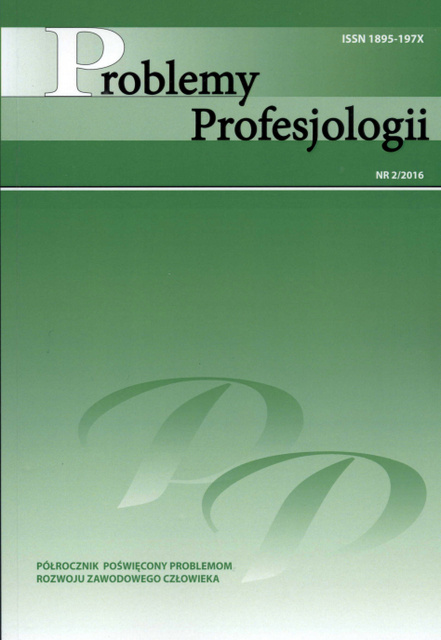 Summary/Abstract: The NEET phenomenon is one of the major social problems that require intervention in most European Union countries, including Poland. The proportion of young people belonging to the group, which is characterized, among others, as the three times nothing generation (not working, not studying and not undertaking any training), has ceased to be in fact negligible. It is for this reason that this category of the youth, finding themselves in the most difficult situation on the labour market, has recently aroused growing interest. Therefore, a definition of the phenomenon, classification regarding this group of young people - the characterization of its representatives, factors that increase the chances to qualify as a member of this generation and contribute to the occurrence of this phenomenon, as well as the consequences - economic and social costs generated by this generation, and the individual consequences of being a NEET, have been presented in this study.