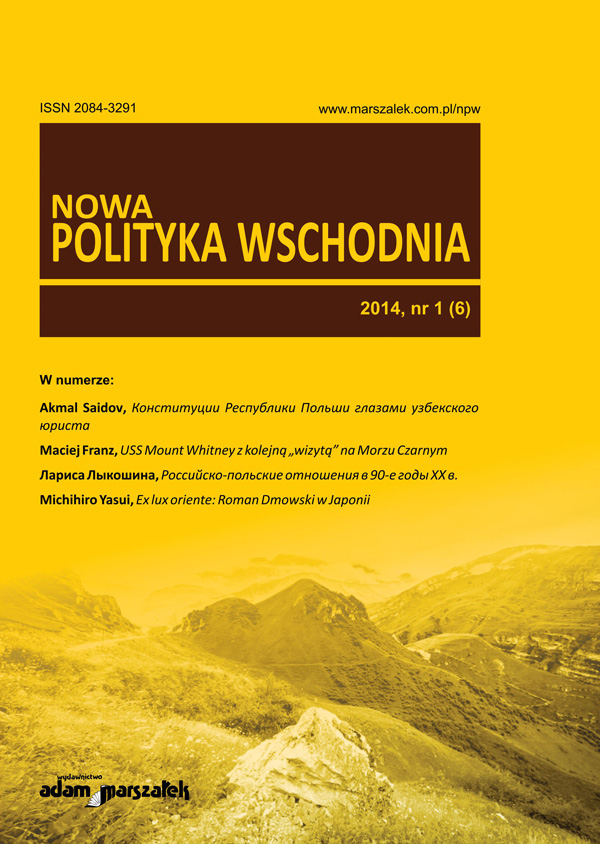 Summary/Abstract: The process of political disintegration of the Soviet Union has not ended with of-ficial dissolution of this state in the end of 1991. The best evidence of instability of the post-Soviet space are “frozen” ethno-political conflicts in Transnistria, Abk-hazia, South Ossetia and Nagorno-Karabakh Republic. The main goal of this ar-ticle is to analyze the attitude of South Ossetian political elites to the idea of inde-pendence. The author presents the development of political life in South Ossetia since the declaration of its independence in 1990. He argues that despite of strong will to get sovereignty, South Ossetian politicians are considering the future of separatist quazi-state within Russian Federation. In fact both Ossetian elite and Russian authorities get advantages of current status quo.