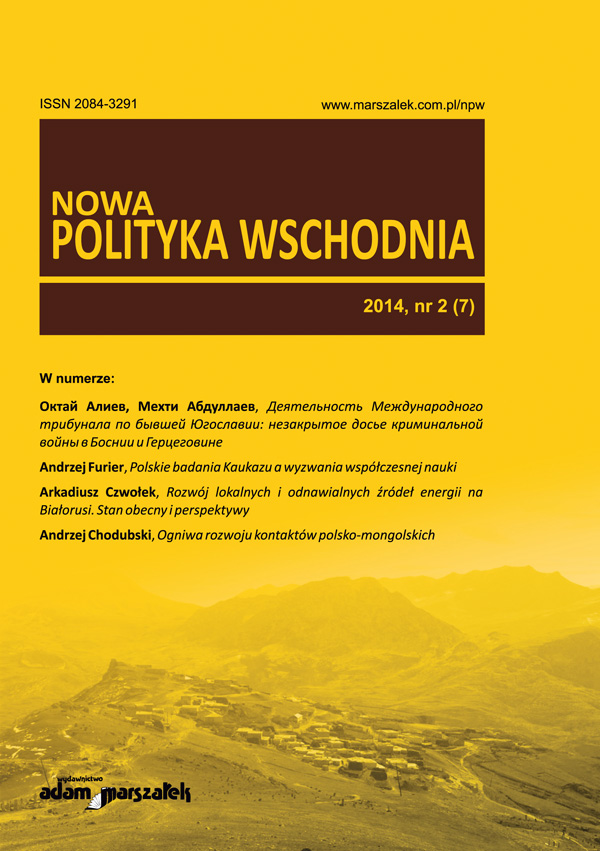 Summary/Abstract: The work Fri: “Strategies in competitive political parties in elections the Assembly of Citizens of Bremen in the years 1947–2011 “the authors analyze the voting be-havior, the balance of power and the changes taking place in the Assembly of Citi-zens of Bremen on the sixty-four years. The hypothesis, which has been subjected to verification implies that the evolution and even late in the existing balance of power party Meeting in Bremen Citizens can speak after the election, which took place in May 2011. The work was divided into two parts, the first author addressed the analysis of the political system of the Free Hanseatic City of Bremen, and oth-er strategies rywalizacyjnymi political parties in the elections to the Assembly of Citizens of Bremen. The first part will be devoted to the specifics, described the status of the region, the relationship between the government and the historical circumstances and constitutional Bremen. The second will focus on the analysis of the political scene, the results of ongoing since 1947 elections and the why in May 2011 can be considered as a breakthrough in this matter.