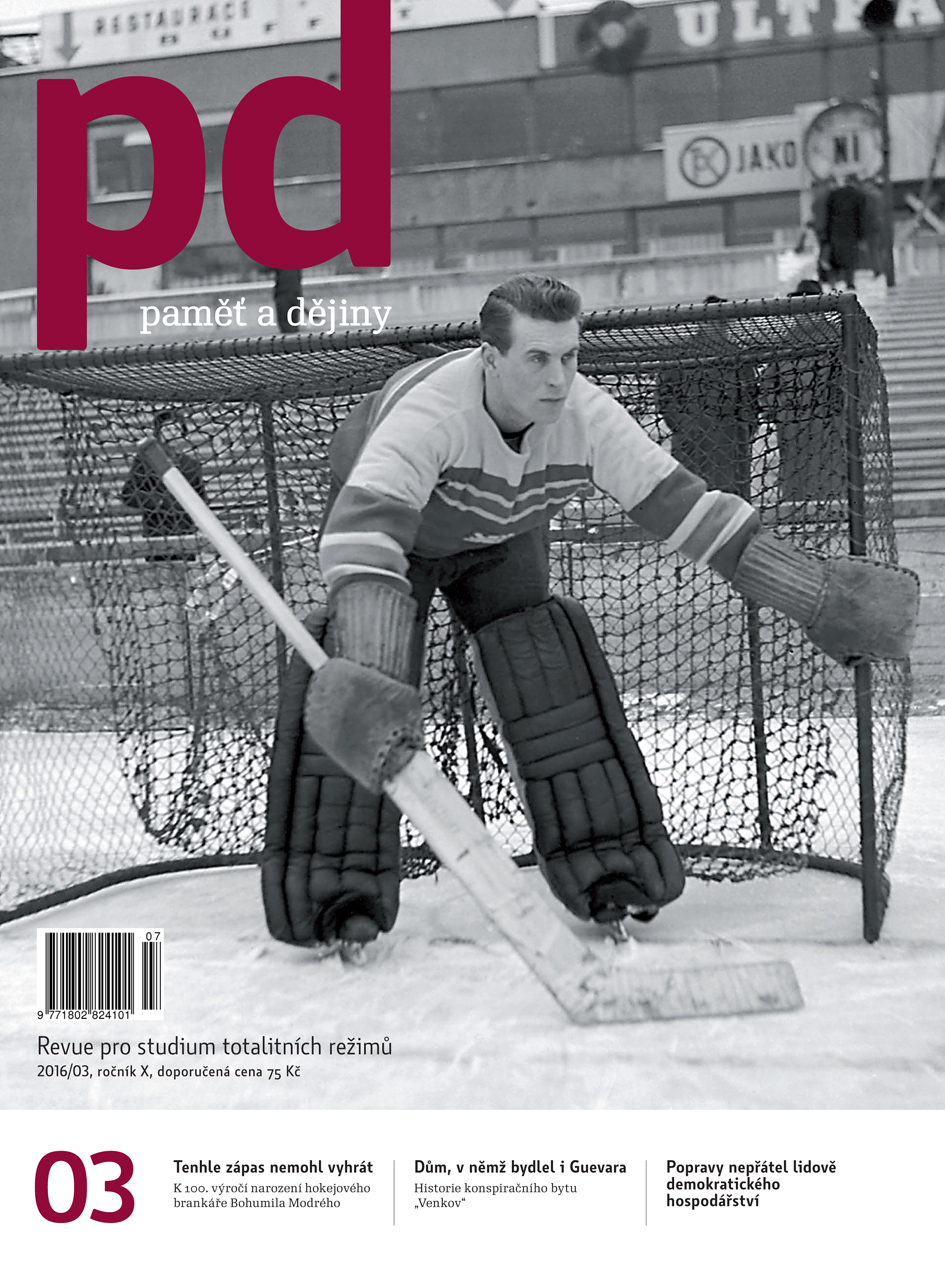 Summary/Abstract: This paper focuses on the life story of Flight Lieutenant Václav Martínek (born 1903). A pre-war career officer in the Czechoslovak Army, Martínek left to join the resistance abroad in 1939/1940. He served with a Czechoslovak unit in France and after its defeat in the UK. In the years 1945–1947 he served at the headquarters of the Air Force Main Staff in Prague. At the time of the February coup he was head of the 2nd unit of the staff of the 2nd Air Corps in České Budějovice. During his service there he repeatedly made his anti-Communist views clear; this led to criminal charges being taken against him for political reasons on 25 February 1948, when he was also suspended from service. In this situation Lieutenant Martínek chose to depart this life voluntarily and on 29 February 1948 committed suicide near the České Budějovice airfield.