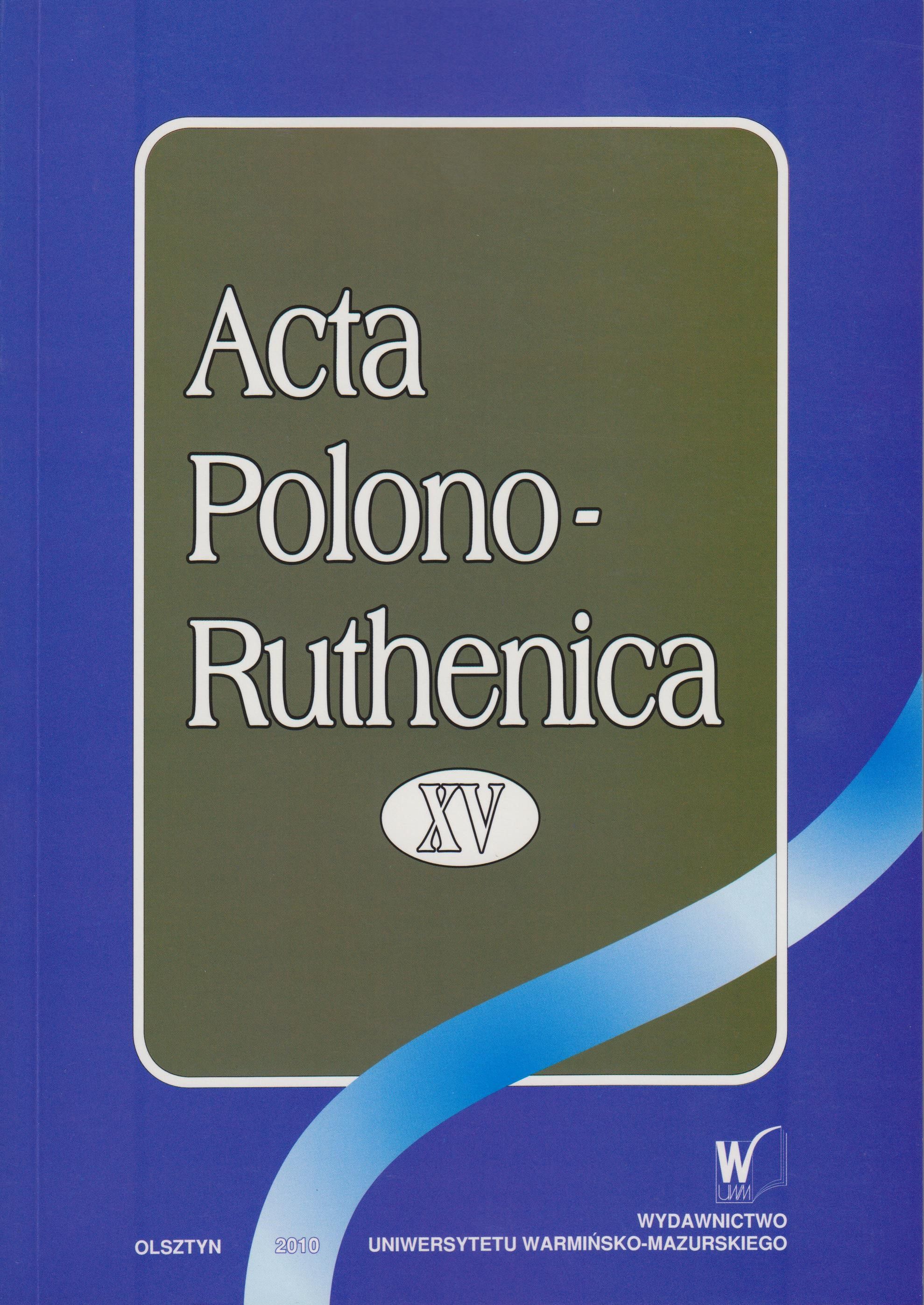 Summary/Abstract: The culture of Baroque nurtured reflection upon the human predicament and human relaltionswith God. Many literary texts of the period delved into the obscurity of human destiny, deathand the Last Judgement, calling for prudency and christian obedience. For those reasons the Biblewas the primary inspiration and constituted the canon of intellectual discourse. Biblical texts,particularly the Old Testament writings, were also potent sources of poetical stimuli for Baroqueauthors. The Gospels in turn were considered sacred, Jesus and Holy Mary untouchable by thevulgarity of poetic creations. Gospel themes appeared in the poetic writngs of the Baroque only tospread and emphasise the importance of christian ethics as illustrated by the birth, martyrdom anddeath of Jesus.Motifs and threads of the Gospels are also evident in the early works of Symeon of Polockwhich exemplifies a deeply religious character of his poetry.