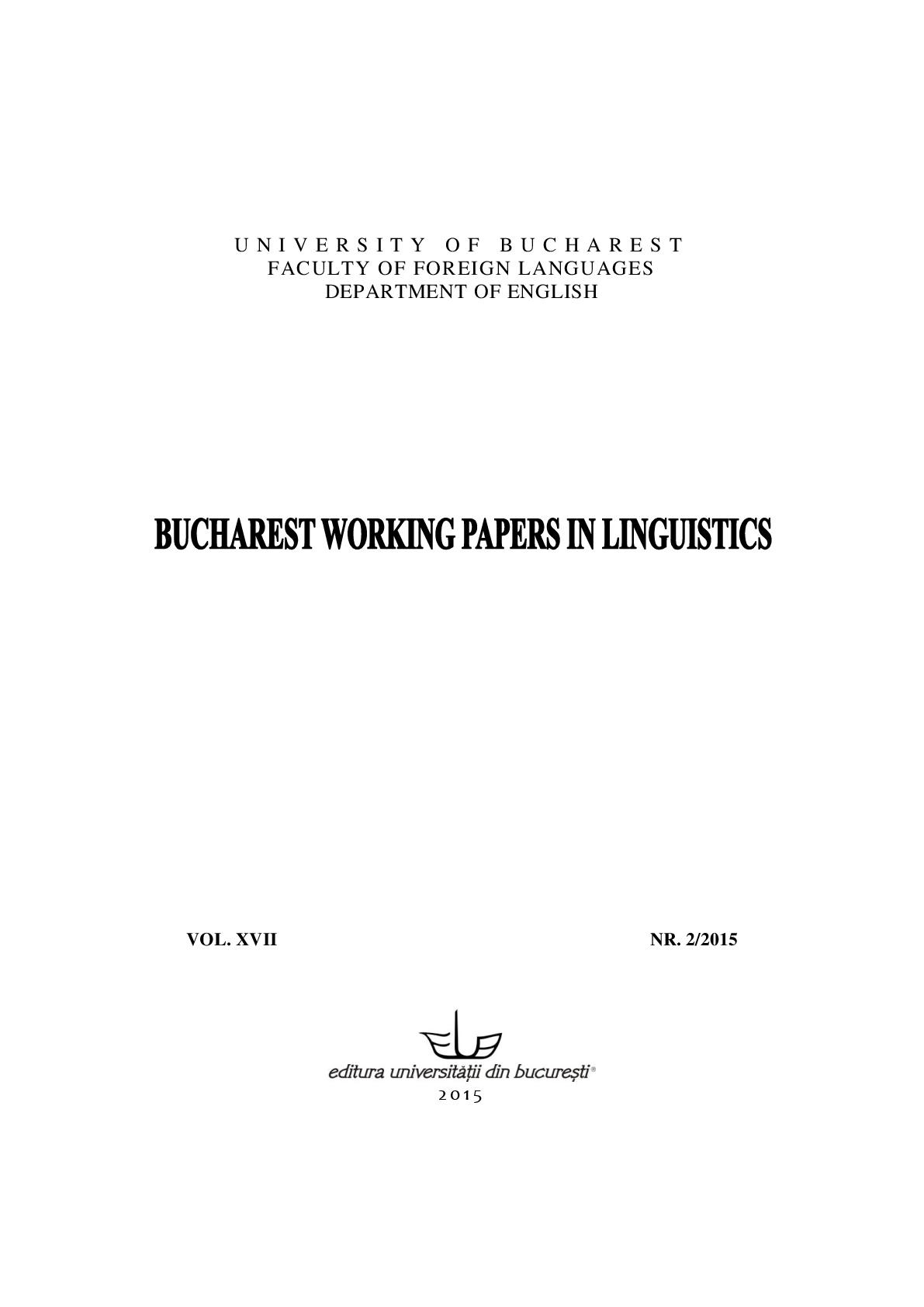 Summary/Abstract: This paper deals with three phenomena specific to old Romanian: pre-head complements to adjectives (i.e. head-final adjectival structures), post-adjectival degree markers, and discontinuous adjectival and degree phrases. Following recent work by Ledge-way, we defend the hypothesis that the old Romanian adjectival phrase preserves relics of the head-final and non-configurational syntax of Latin. The fact that pre-head complements of adjectives and post-adjectival degree markers represent a genuine instance of head-finality (i.e. roll-up movement) is reinforced by the existence of discontinuous adjectival phrases (the hallmark of non-configurationality), discontinuous structures being unavailable in harmonic head-initial systems (Ledge-way forthcoming b)