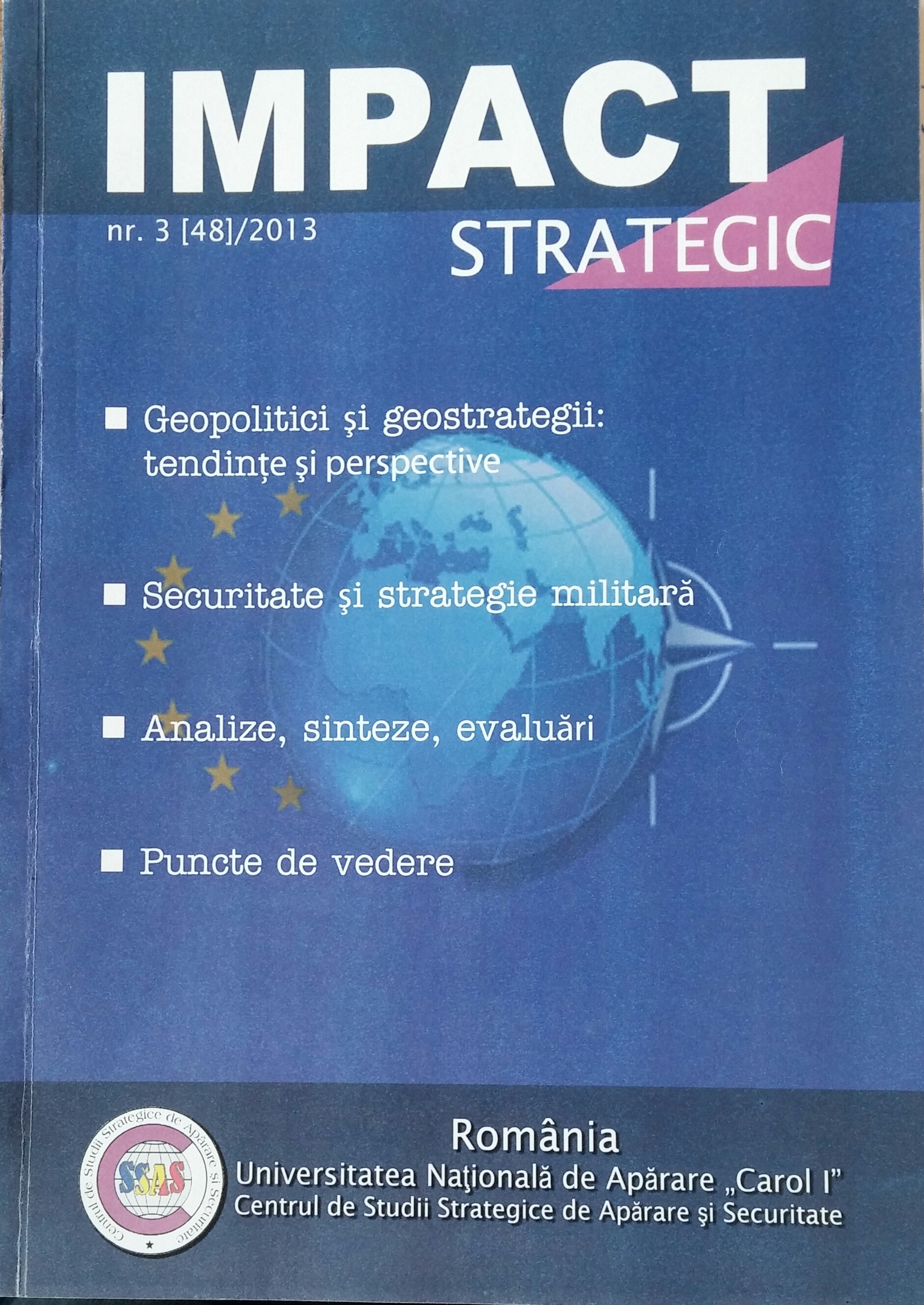 Summary/Abstract: The potential acquisition and use of chemical, biological, and radiological/nuclear (CBRN) materials and weapons of mass destruction by terrorists and other non-state actors pose a significant threat to international peace and security and to militaries worldwide. NATO’s Strategic Concept emphasized that “the proliferation of nuclear weapons and other weapons of mass destruction (WMD), and their means of delivery, threatens incalculable consequences for global stability and prosperity. During the next decade, proliferation will be most acute in some of the most volatile regions”. Military forces actively prepare to defeat an adversary threatening to use WMDs and mitigate the consequences of a CBRN WMD attack. Also, the military has a significant role to play in implementing the United Nations Security Council resolution 1540 (2004) in order to prevent and dissuade the proliferation of WMDs, related materials and associated expertise and technology by non-State actors. The military forces of many countries are executing interdiction operations designed to stop the proliferation of WMDs, delivery systems, associated and dual-use technologies, materials, and expertise from transiting between States of concern and between State and non-State actors, whether in a lead role or in support of civilian authorities. This article provides a primer on the United Nations Security Council resolution 1540 (2004) from the military perspective.