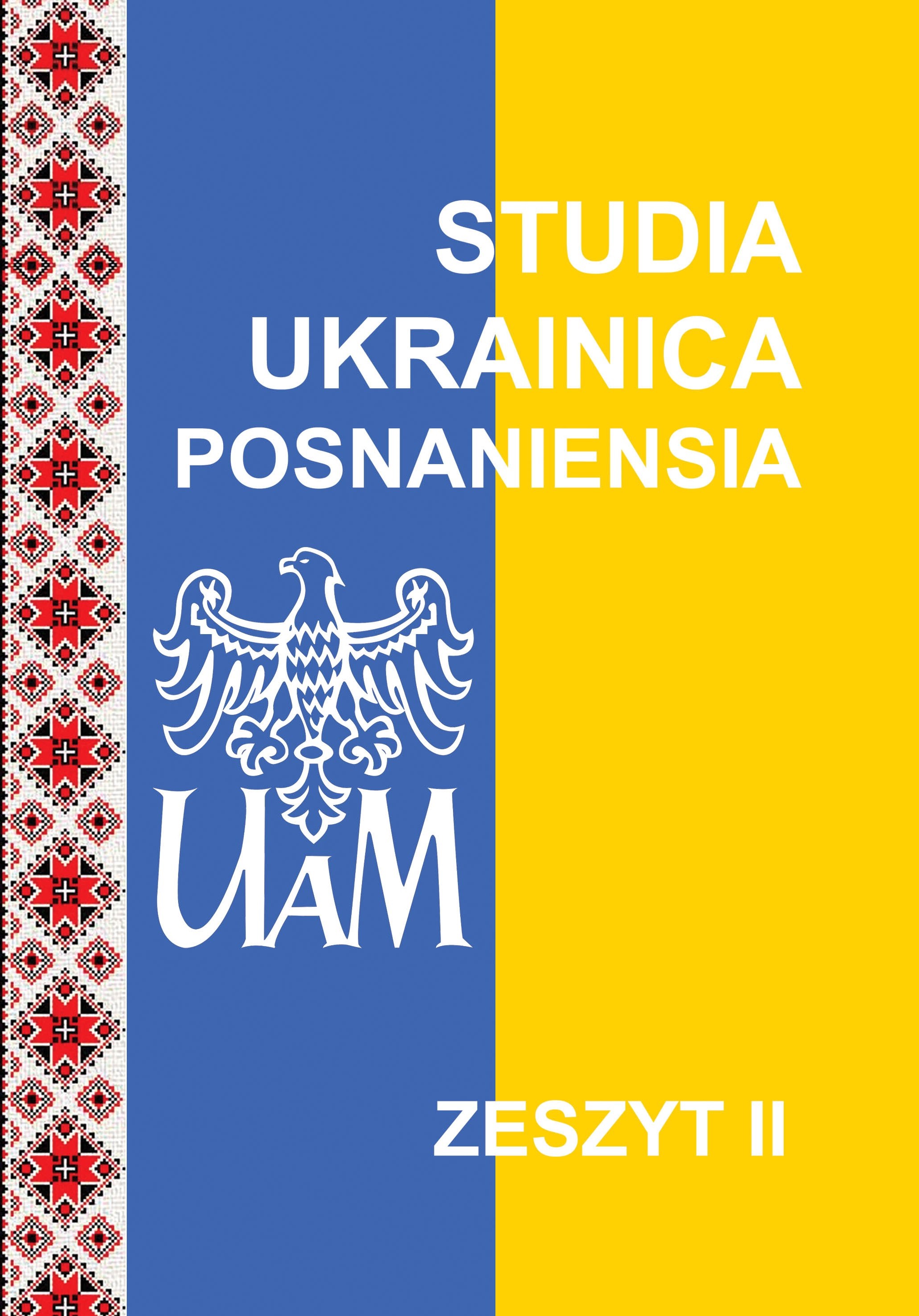 Summary/Abstract: The paper is devoted to comparative analysis of two ego-documents from 18th century, from Ukraine and Poland: Travel diary by Filip Orlik of Nowin arms and Travel and unsuccessful success of Poles (or The Pole confederate brought through Moscow to Siberia. Simultaneous news about Pugachov uprirising) by Karol Chojecki of Lubisz arms. A scientific meaning and multicultural potential of both works is considered, in which a lot of European and Asian peoples and customs are described.