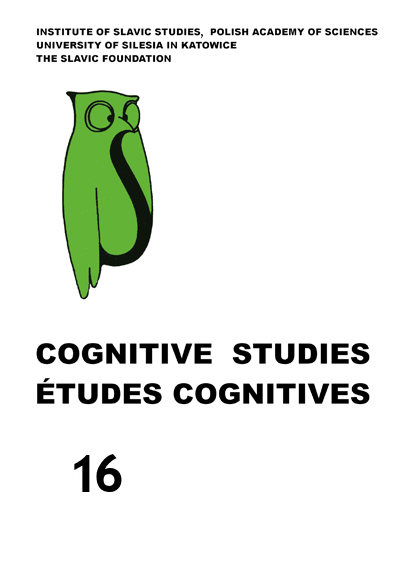 Summary/Abstract: This article presents a semantic-cognitive analysis of the concept of Ukraine, verbally represented in the speeches of the American President, Barak Obama. The peculiarities of the President’s worldview are highlighted. The objective of the article is as follows. Firstly, it aims to demonstrate that the concept of Ukraine is verbally represented in the speeches of Obama. This means that Ukraine as a country, moving towards democracy despite the war with Russia, is an object of focus for American leaders. Secondly, the article suggests that there is a connection between the concept described, its pragmatic orientation and its cognitive processes. Thirdly, it describes the semantic peculiarities of the concept of Ukraine in the political speeches of the American leader, which are due to the role Ukraine plays in the local and regional context. Our research is based on the content-analysis of political speeches delivered by American President. The functional, communicative and pragmatic orientation of the speeches is highlighted. In line with the approaches of cognitive scholars, the article concludes that the concept of Ukraine is a complex semantic-cognitive structure that consists of core, transition zone and periphery. During the research for this article, fifteen speeches made by Obama in 2014 were analysed. This research presupposes the application of content analysis. It is relevant in the analysis of international relations with respect to the notions used by President Obama in his speeches delivered during 2014 in the relations between: the USA – Ukraine, Ukraine – Russia, the USA – Russia, and Europe – Ukraine.