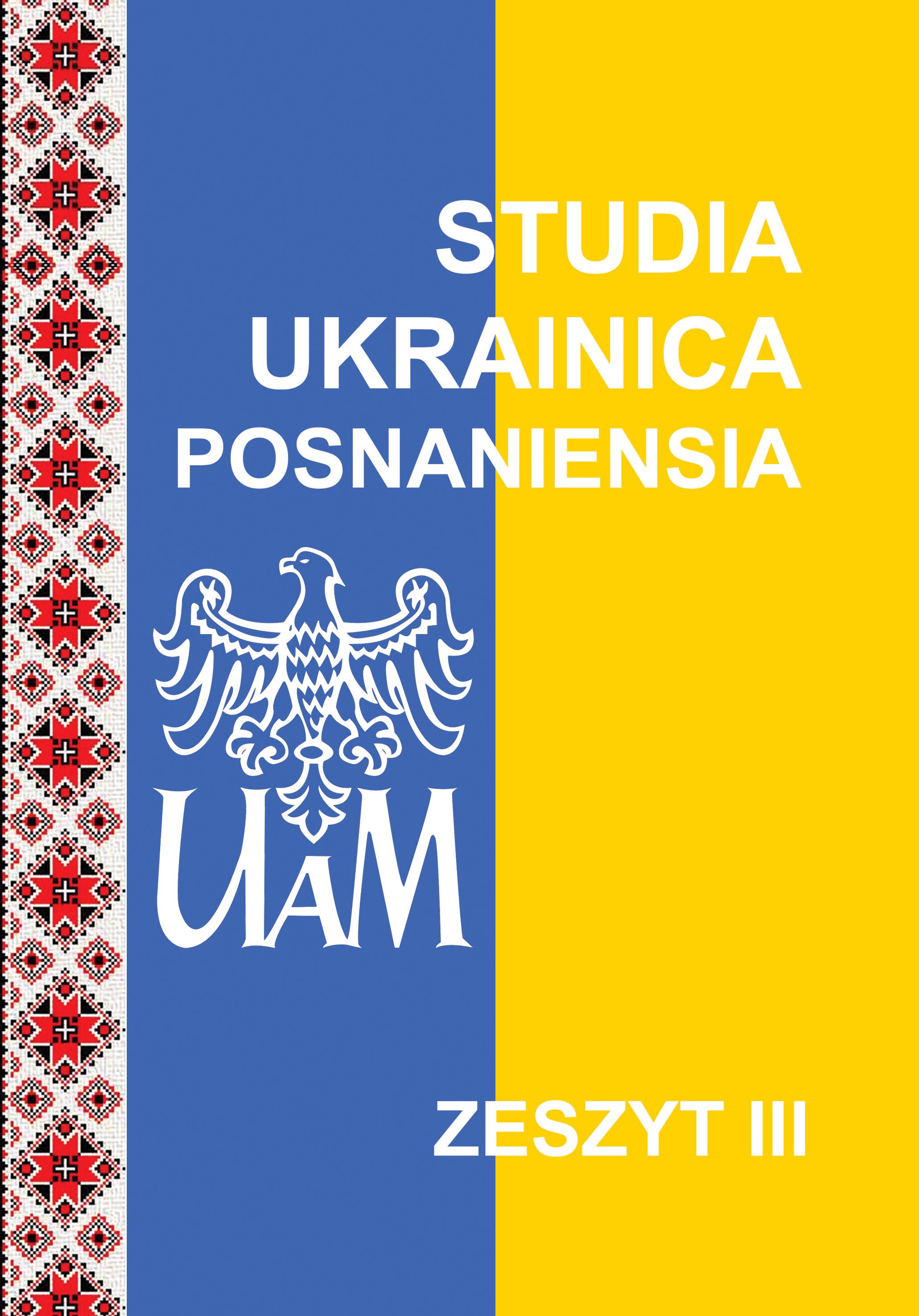 Summary/Abstract: The article considers the phenomenon of national identity and language grammatical stability. The features of the noun, which are crucial for any historical period, are shown. The features of Gender, Number and inflection are analyzed, linguistic elements that underwent changes in accord to different orthographical systems were determined. It is proved that typical grammatical forms of the noun remain constant despite of various external factors.