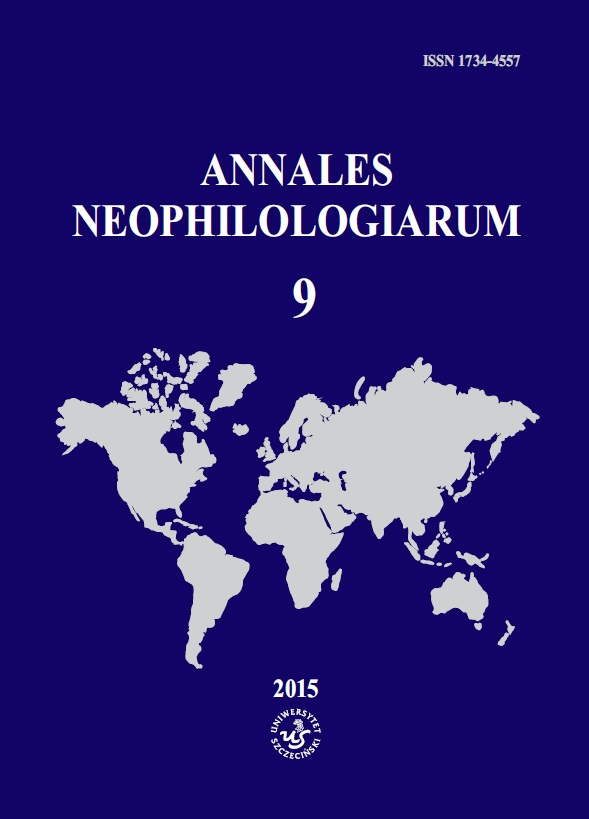 Summary/Abstract: The cognitive semantic research into spatial prepositions has focused on their polysemous nature and the coherence of cognitive categories they constitute. At the same time, the question of their categorical status has not yet been resolved causing disagreement about their membership in the content or function word group. The present corpus-based study investigates the semantic structure of the English spatial preposition at regarded as a typically English preposition not present in other languages. The investigation attempts to establish the primary sense of the preposition and to find motivating principles behind the individual senses. For the purpose of the study, 2168 linguistic items extracted from the British National Corpus and containing the preposition were analyzed yielding 18 distinct senses and one group of miscellaneous expressions. The research suggests that the semantic structure of the preposition at is best seen as a semantic network with the primary sense functioning as a prototype and other related senses as more peripheral extensions. The research reveals that the polysemy of the preposition at is relatively extensive and that the word at does not belong to morphological categories other than the prepositional one.