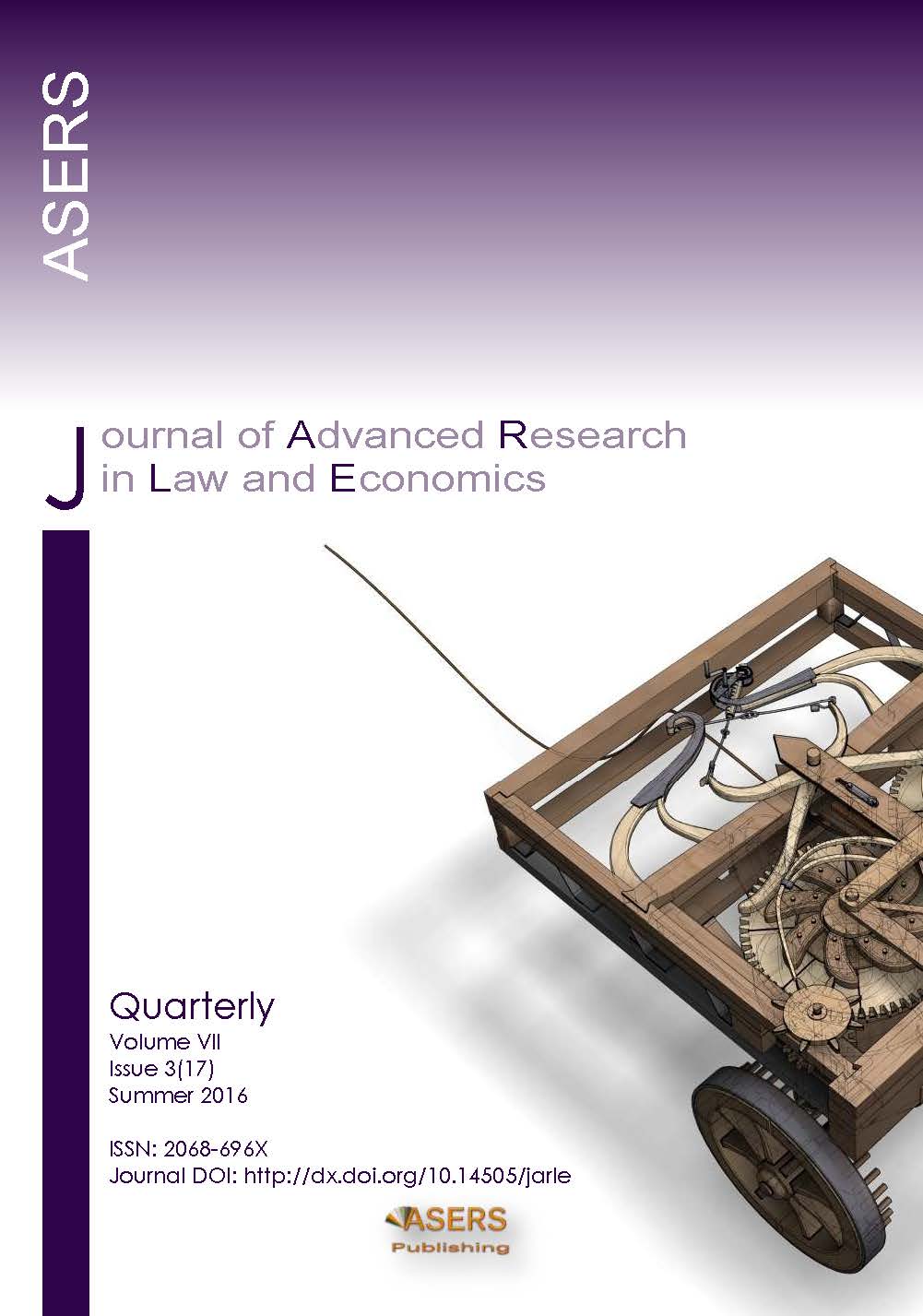 Summary/Abstract: International humanitarian law provided many institutional mechanisms aimed at preventing armed conflicts. However, the world is still subject to military action, even the most peace-loving nation is not completely immune to aggressive actions. Therefore, international legal regulation of war rules is being constantly improved and developed in order to weaken the horrific consequences of the fighting as much as possible. Multilateral treaties between states established the international regulations of war. The article investigates the history of the formation of the Hague system of international legal regulation of war rules. The Hague conventions defined the main rules of warfare and the legal status of their participants. These provisions are binding in armed conflicts in the countries-participants of conventions, and for states that did not signed them, the norms of international law will be applied. Although the conventions governing the rules of warfare were adopted over a hundred years ago, they have not lost their relevance today.