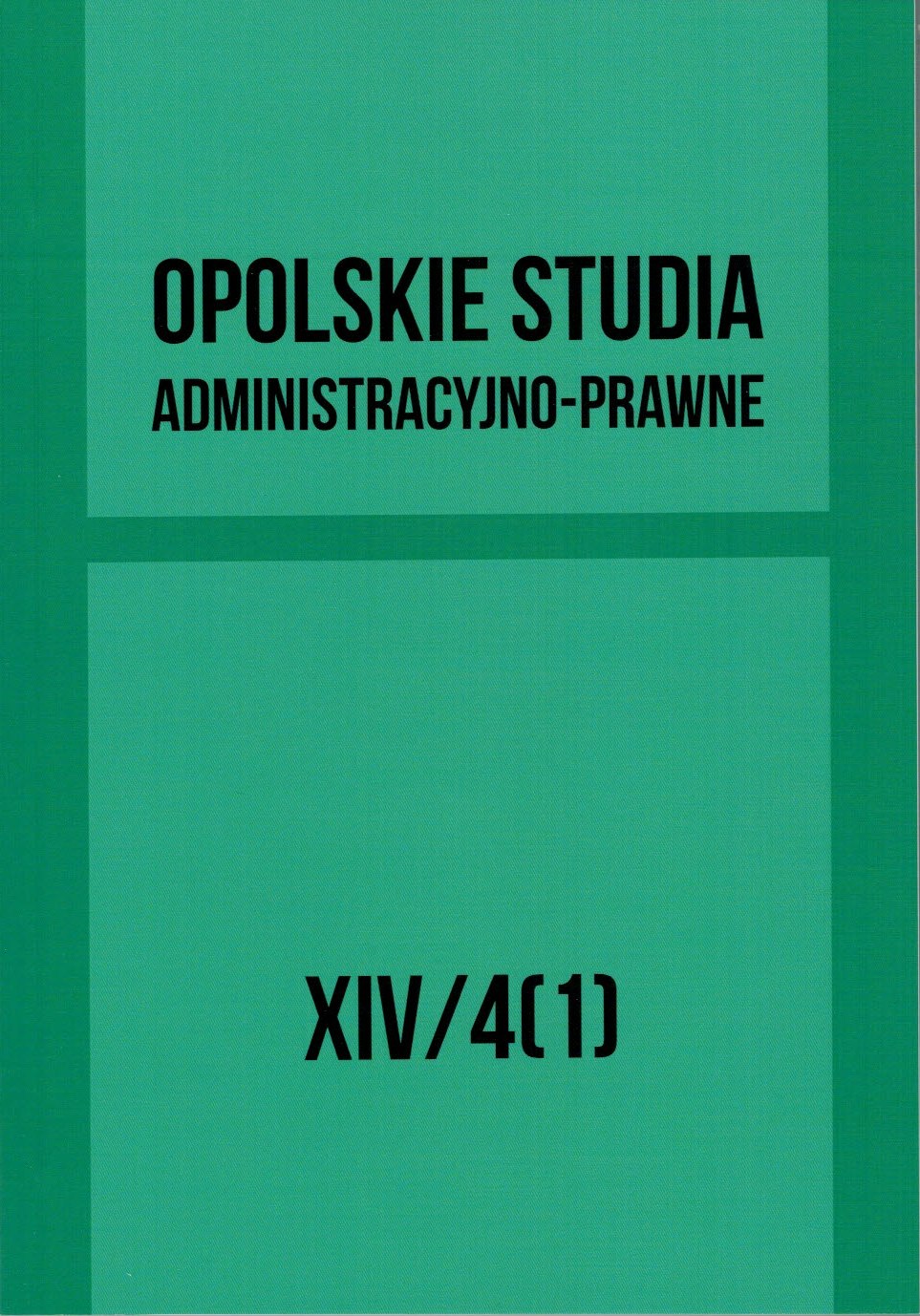 Summary/Abstract: The issue of re-nationalization (disintegration and fragmentation) of integration process is manifested by the will of some of the Member States to verify their relations with the European Union. In the age of an economic crisis of the EU and in relation to the large migration of the population, there has emerged strong social and political criticism, on the European level, of the integration process, with some Member States even consideringtheir withdrawal from the EU. In those States, demands forextending the Member States’ competences in the field of some EU policies are becoming more and more popular. The legal effects of the above-mentioned processes are visible in the free movements of the internal market, mainly within the free movement of persons. Therefore, there are problems, such as increased social dumping process, the need to retain the output of the European labour law, the issue of the so-called social tourism, erosion of the meaning of the EU citizenship and the principle of equal treatment.