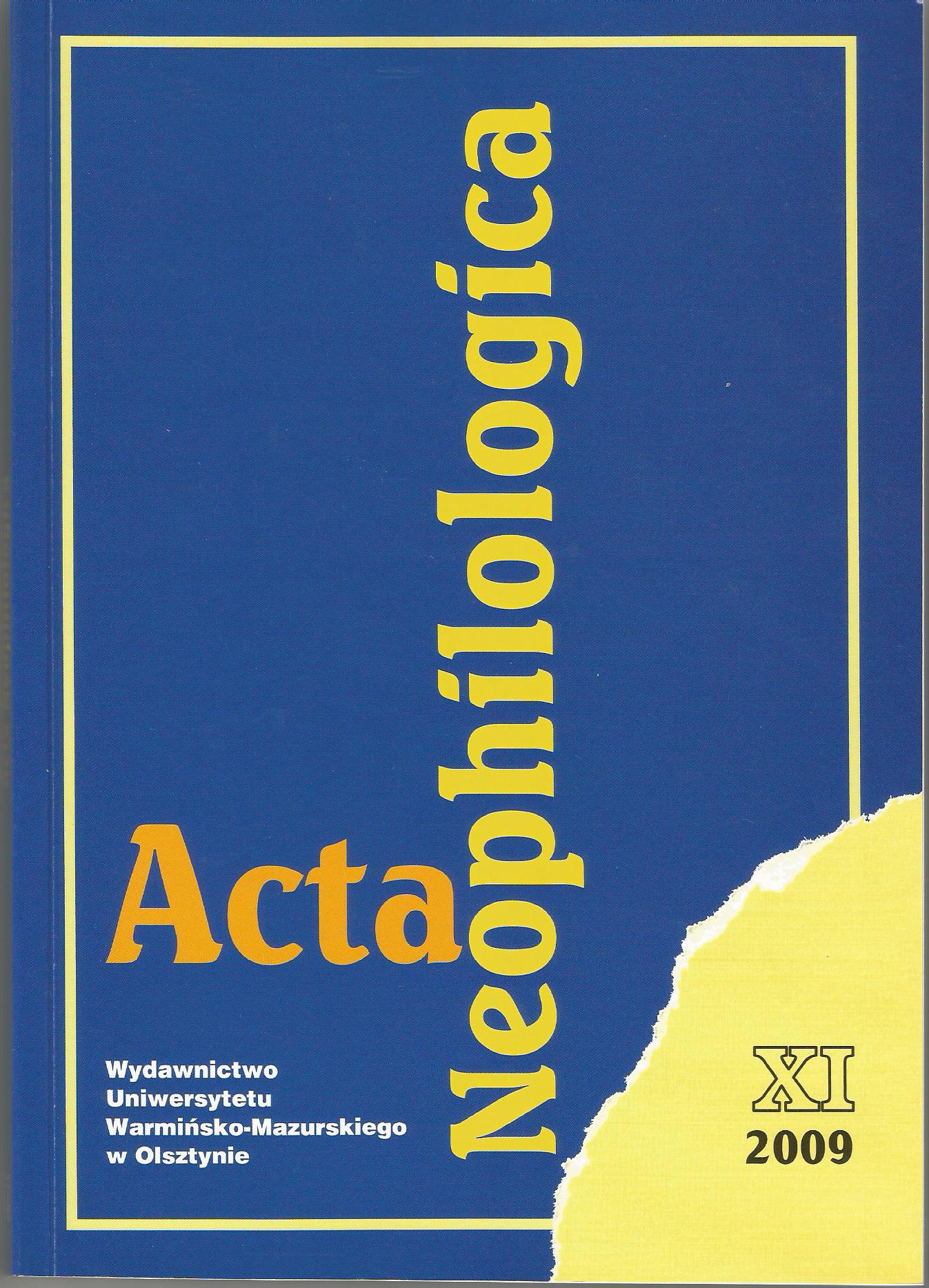 Summary/Abstract: Gilbert Keith Chesterton, the author of, amongst others, the Father Brown detective stories isgenerally analysed, with some exceptions, by Polish criticism in terms of ideology and Catholicism.His literary technique is treated with less attention, though his artistic output as such isperhaps valued even more in Poland than in England. This article attempts to fill in the gap byexamining the ways in which Chesterton structures some of his stories and the way he introducesand inserts elements of Catholic doctrine into them. This article investigates the recurring motif ofvarious identities for the same character both in selected stories and within the framework of thewhole Father Brown cycle. Chesterton’s characters epitomise the dichotomy of human nature: oneand the same character may transition from an honest person into a criminal and vice versa. Theauthor also shows the implications of leading a double life and, of course, employs the notion ofa double identity as a vehicle for committing a crime.