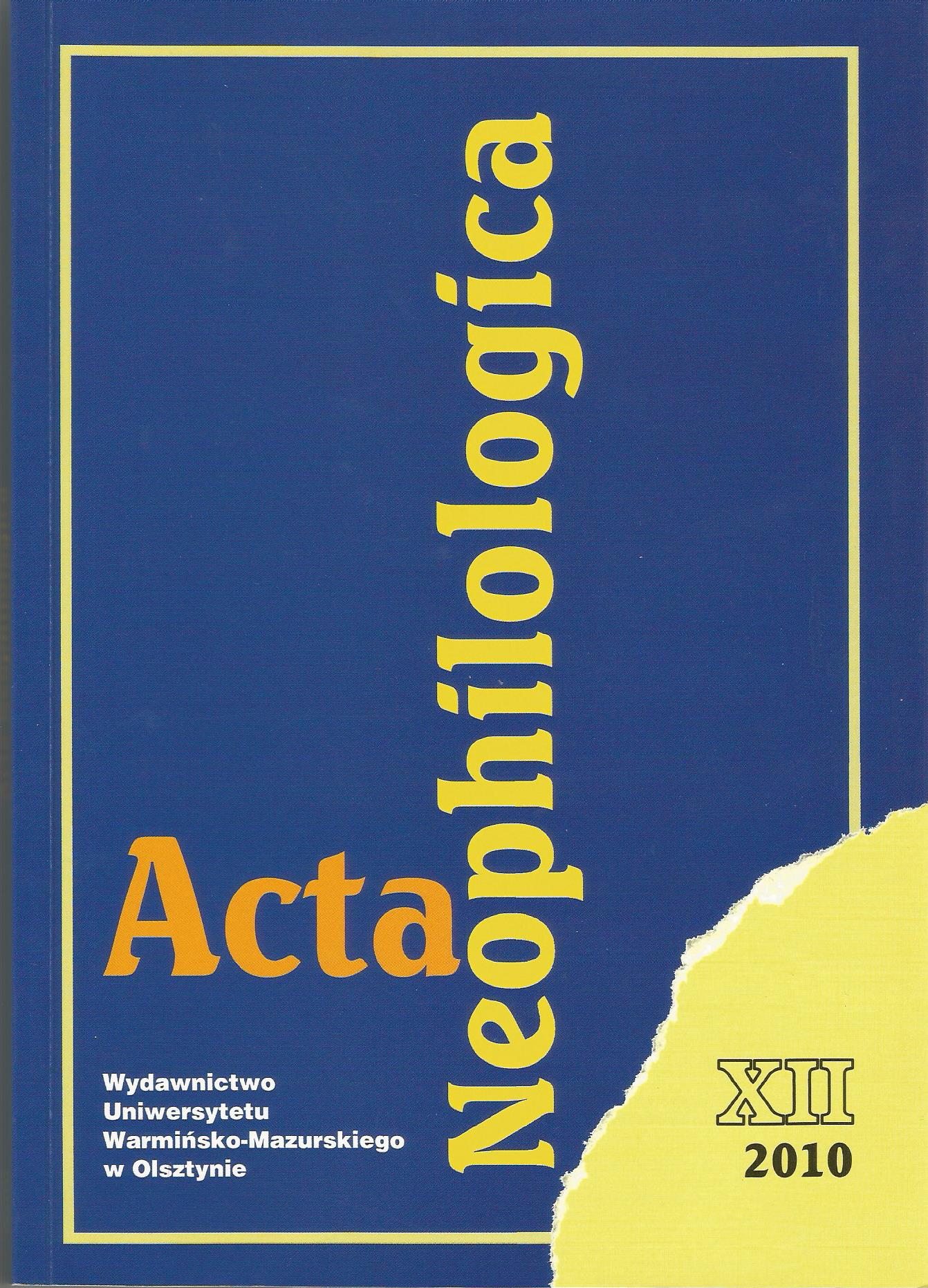 Summary/Abstract: Clarification is one of the textual phenomena enumerated by Antoine Berman as deforming tendencies in translation. It is best observable when the target text turns what was ambiguous in the original into more specific. This need to clarify the original often stems from systemic differences between languages. However, on numerous occasions the movement from the original ‘indefinite’ into the definite in the translation results from a subjective decision taken by the translator, who in fact has proper linguistic means at his disposal to retain the original level of indeterminacy. In the case of a literary work such a tendency may influence all its levels, especially the interpretative possibilities, as seen in two Polish translations of E.A. Poe’s The Fall of the House of Usher, by Bolesław Leśmian and Stanisław Wyrzykowski. By discussing descriptions of the fictional space and the references to the Usher siblings, this article indicates to what extent clarifying lexical choices impact on the atmosphere of the work, consistency of the fictional world, suspense and the stance of the narrator.