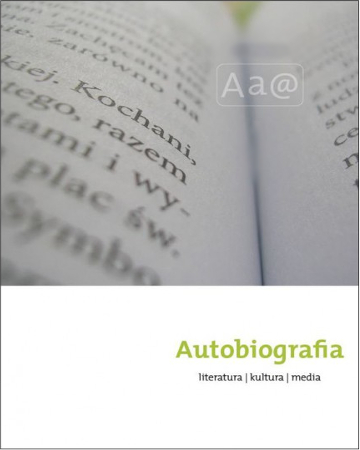 Summary/Abstract: The article entitled “Świetlicki speaking” referes to the time when the well-recognized poet, Marcin Świetlicki, repeatedly breaks his declared unwillingness to use the social media. At the turn of 2014 and 2015 he begins to publish “appeals” to his fans. Initially, these texts concern the refusal of nomination to the literary reward Nike, but gradually the scope of the topics expands. Świetlicki, for years considered a politically disengaged poet, begins to speak often and clearly on current issues – not only in his books, but also on Facebook.