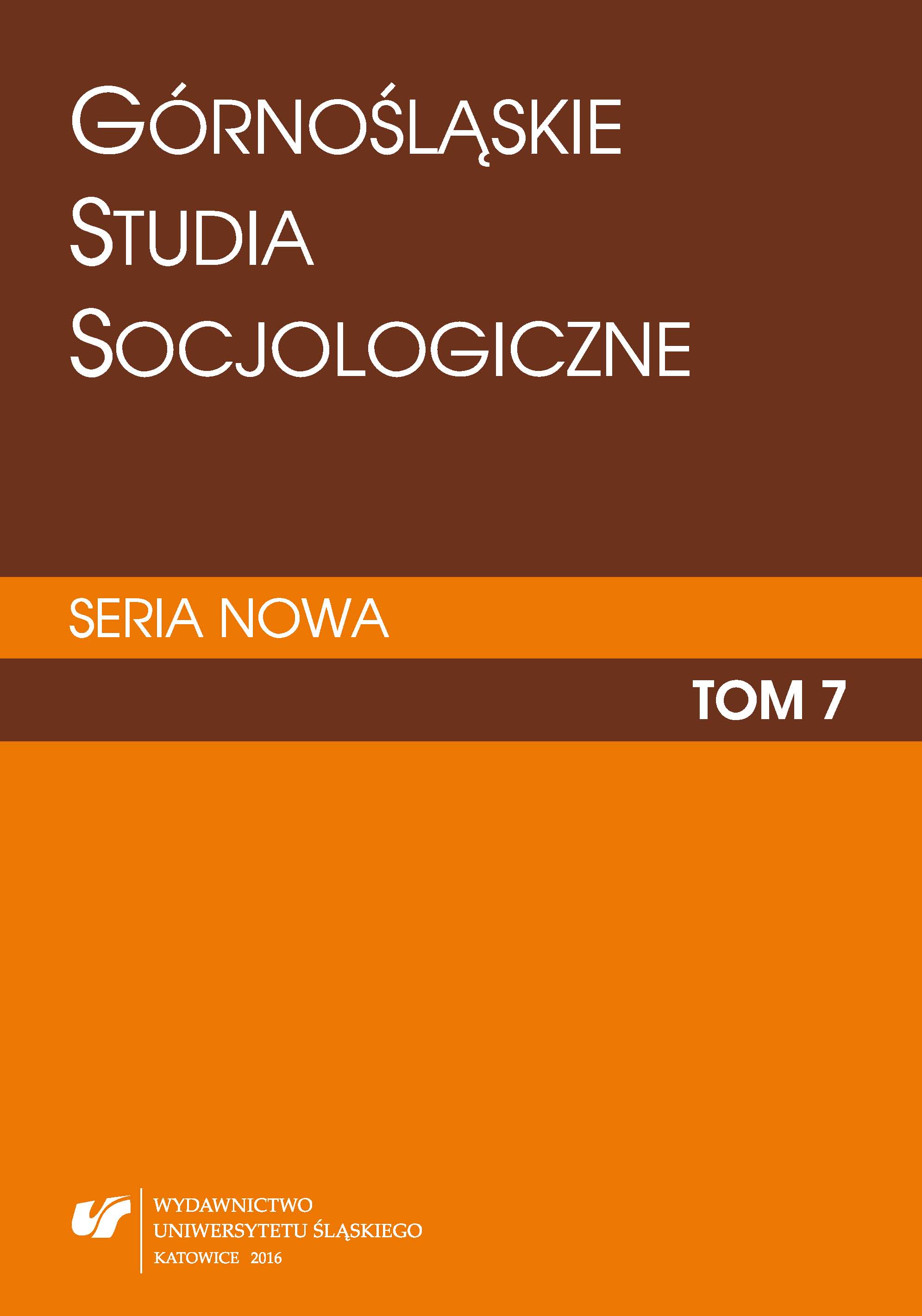 Summary/Abstract: The purpose of the article is to present changes in the approach to reform of local government in the United Kingdom, in the case of which, since 1997, so after the seizure of power by the Labour Party, the strengthening of the position of individual regions of the United Kingdom, id est Wales, Scotland and Northern Ireland can be observed. Paradoxically devolution did not take place in England which does not have its own government and parliament. The response of the conservative‑liberal democrat coalition to this situation is without doubt the proposal to strengthen the competencies and powers of English cities. Such a policy is without doubt an example of a broader change in the contemporary political discourse, which recognizes an increasingly important role played not only, but still, by regions, but also by cities. The aim of the article is to familiarize a reader with these changes on the example of the UK, where the global tendencies to strengthen the role of cities, of which examples are such initiatives as the United Cities and Local Governments, International Council for Local Environmental Initiatives and C40 become to have real, institutional, inscribed in a particular political and national tradition shapes.