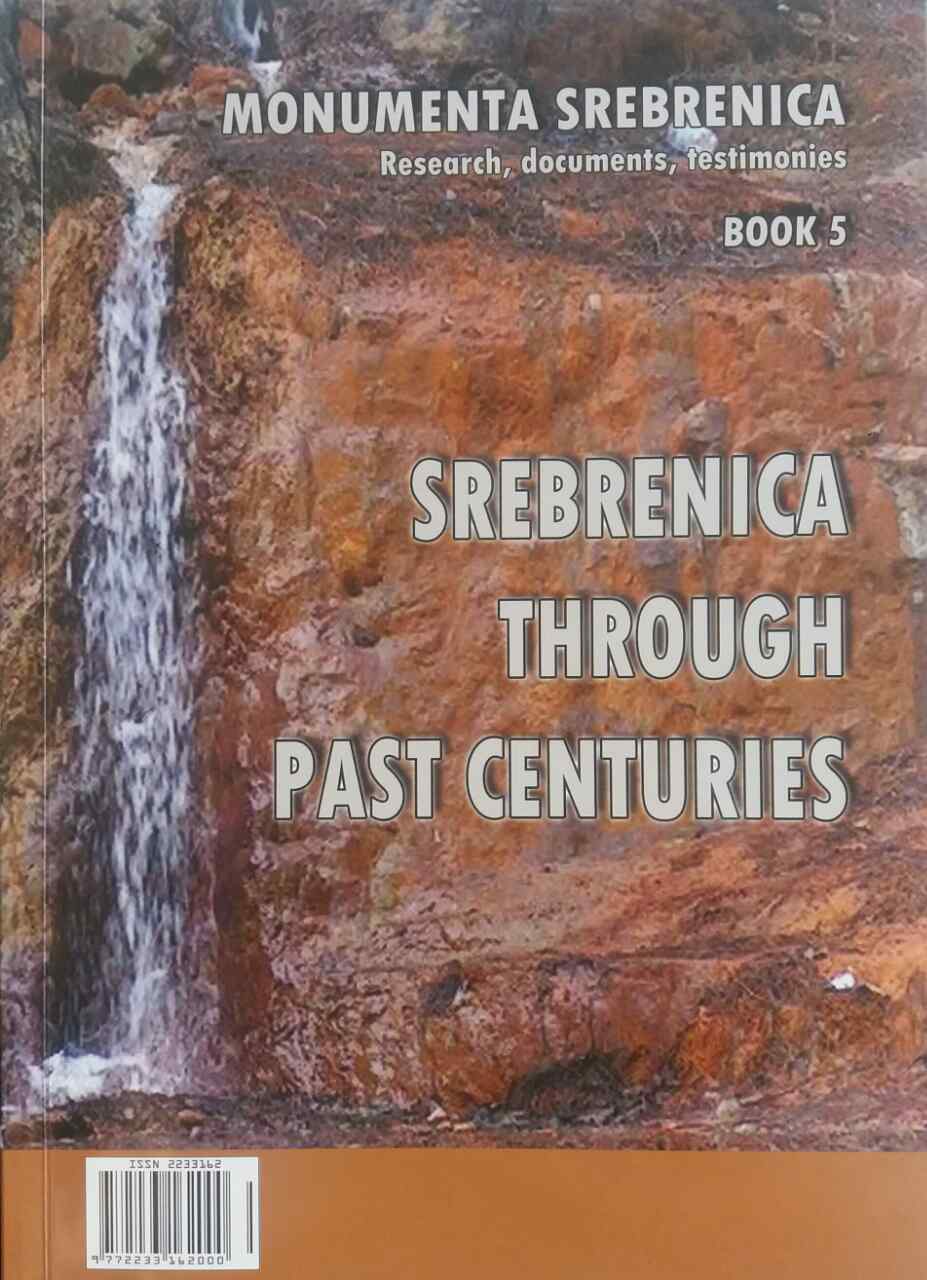 Summary/Abstract: Children in war benefit from the general protection of international humanitarian law as civilians or combatants in any sort of conflict. Despite that fact, it is obvious that the Army of the Republic of Srpska during the war against the Republic of Bosnia and Herzegovina 1992-1995, highly violated fundamental rights of children by depriving them of the right to life, education, of electricity, water and food supplies, having them wounded and their home destroyed.The aggressor knew that by the commission of crimes against children a multifaceted crime was committed. In addition to the crimes against children, the crimes were committed against their parents, brothers, sisters, relatives, friends and everyone who had children and against those who could realize the gravity of such crimes.