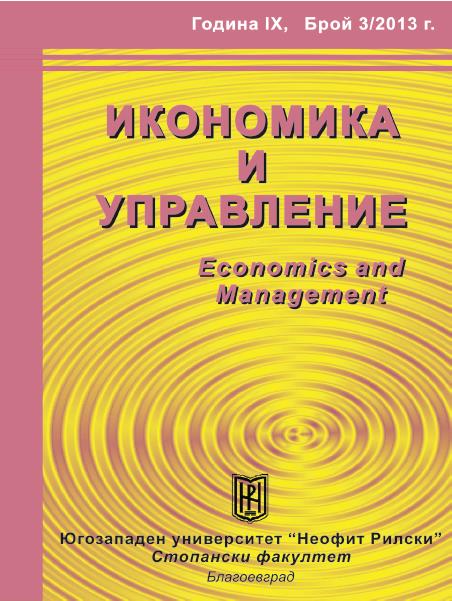 Summary/Abstract: The aim of the article is to make a quantitative assessment of the impact of the Common Agricultural Policy on the price of the land resource and on the price for lease of land. Data from the national statistic survey done during the period 2010-2012 under the European Commission’s methodology as well as data of SFA-РА are used in this study. The results indicate substantial rise of the price of land. During the three years period of observation the price of the land has doubled in the regions with biggest proportion of areas declared for support and biggest direct payments for areas (North and Central-North Region). Those results reveal possibilities for achieving of synergistic effects between European and National policies, which is on the one hand helpful for resolving of the problems of the land use and the land tenure in Bulgaria and on the other hand – for increasing of the well-being of the population.