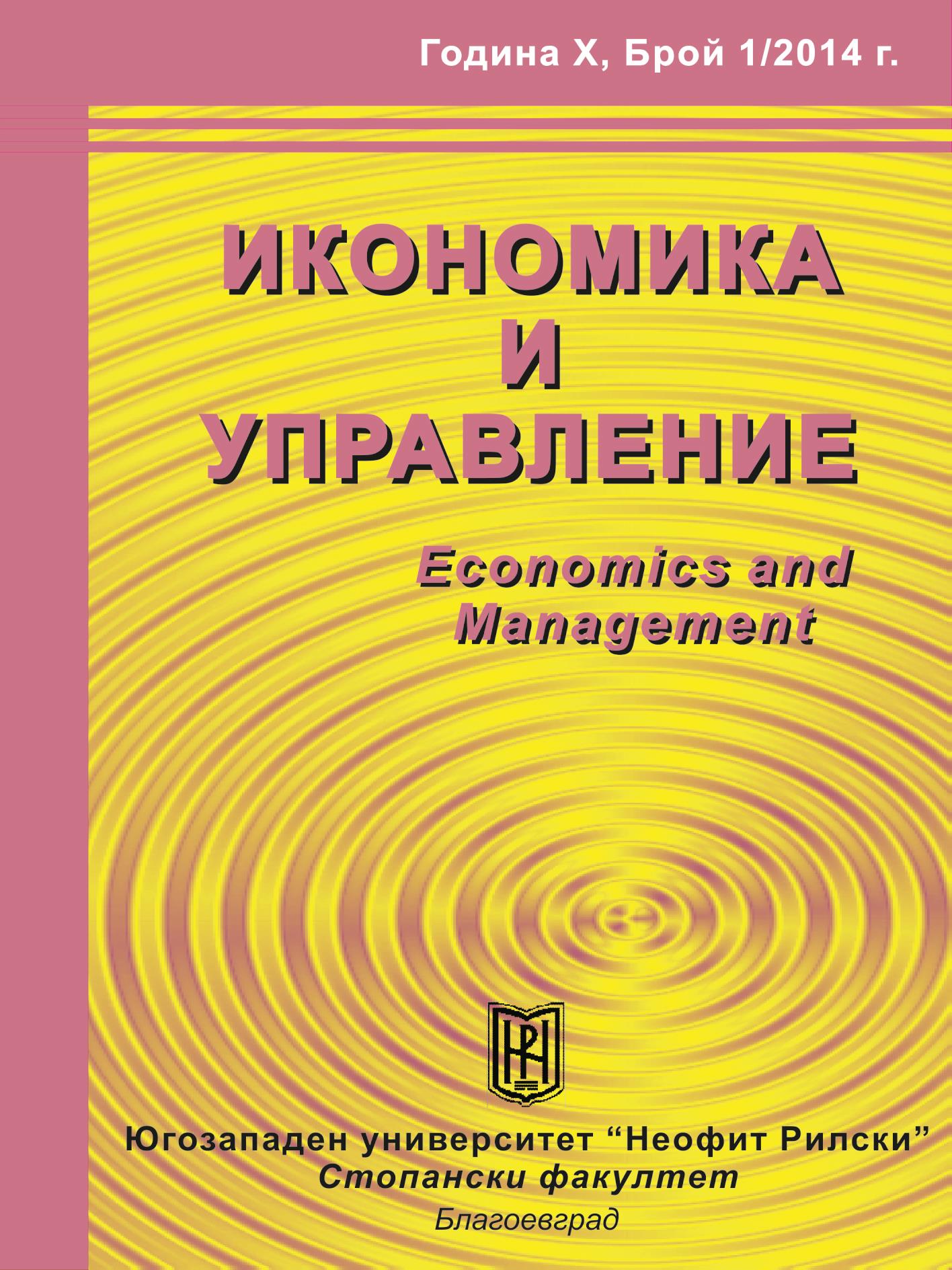 Summary/Abstract: The aim of the article is to mark some structural changes in the sector of the cereals of the Bulgarian Crop subsector in the period of CAP implementation. The analysis covers a period of 12 years. The results in the end of the research period show a growth of the grain production as a part of the common production of the plant-growing sub-branch. In the 2012 half of the common production of the plant-growing derives from the cereals. This is due to an almost industrialized production as a result of the higher absorption of the European funds supporting the agricultural sector. Essential support aimed at ecologization of the production is envisaged during the new program period of the implementation of the CAP 2014+. The measures for diversification of the cultures and other “green” measures will contribute for the restoration of the growing of products, for which Bulgaria has comparative advantages, among others, the growing of fruits and vegetables.