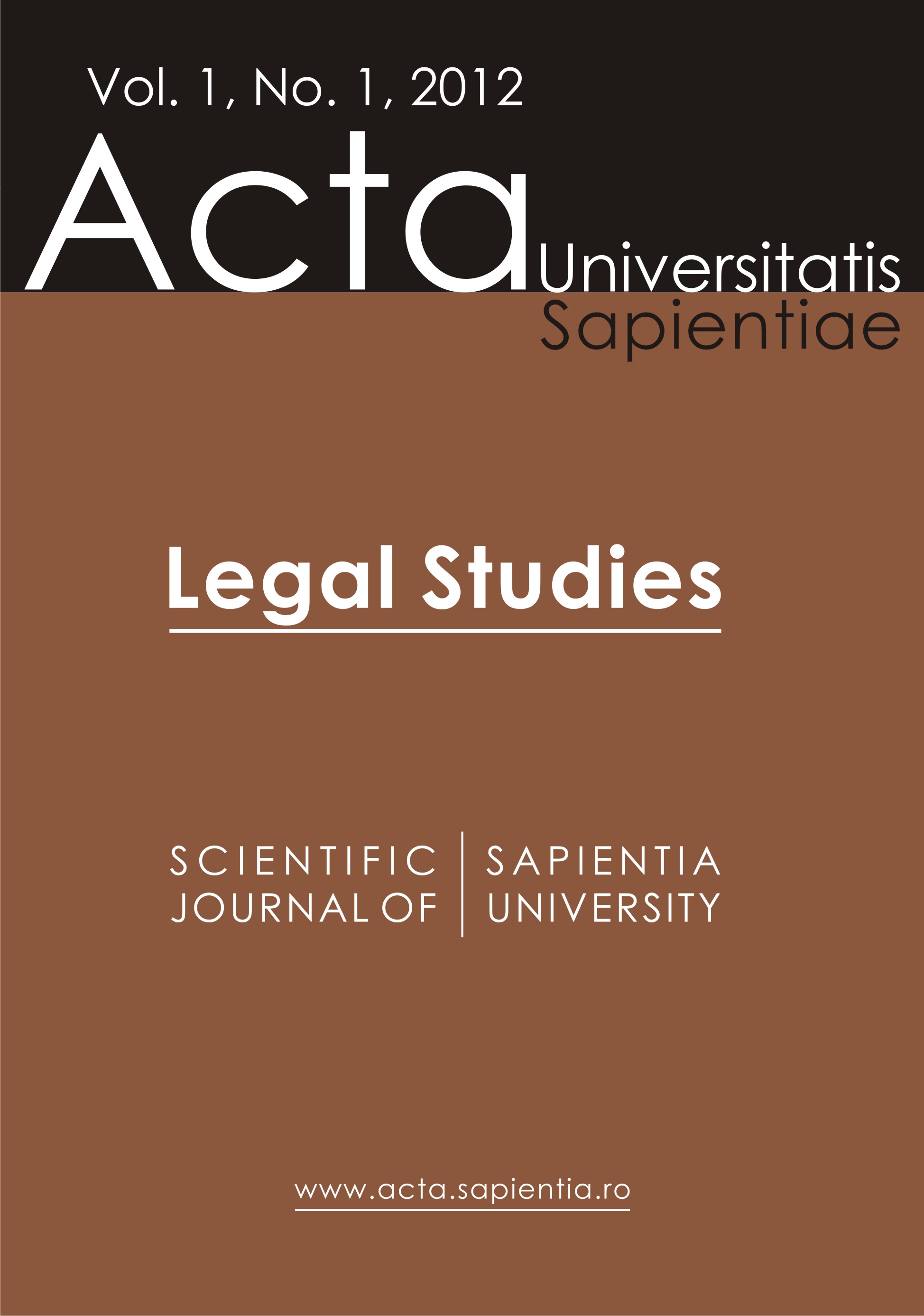 Summary/Abstract: An outline of the conflict between Pope Nicholas I and Patriarch Photios evolved on Bulgaria’s ecclesiastical affiliation will help to understand how the papacy’s attention turned towards the Slavonic mission. The Bulgarians assumed Christianity in the second half of the 9th century, during the reign of Khan Boris I. The progress of the missionary work carried out among them faithfully reflects the current conflict between Rome and Byzantium. This paper first describes the historical background of the Bulgarian conversion to Christianity (I.), then it focuses on the historical and legal aspects of two letters: the first written by Photios (II.) and the second by Pope Nicholas (III.) to the Bulgarian ruler, and finally it outlines the legal process, how an independent archbishopric has been established in Bulgaria (IV.).