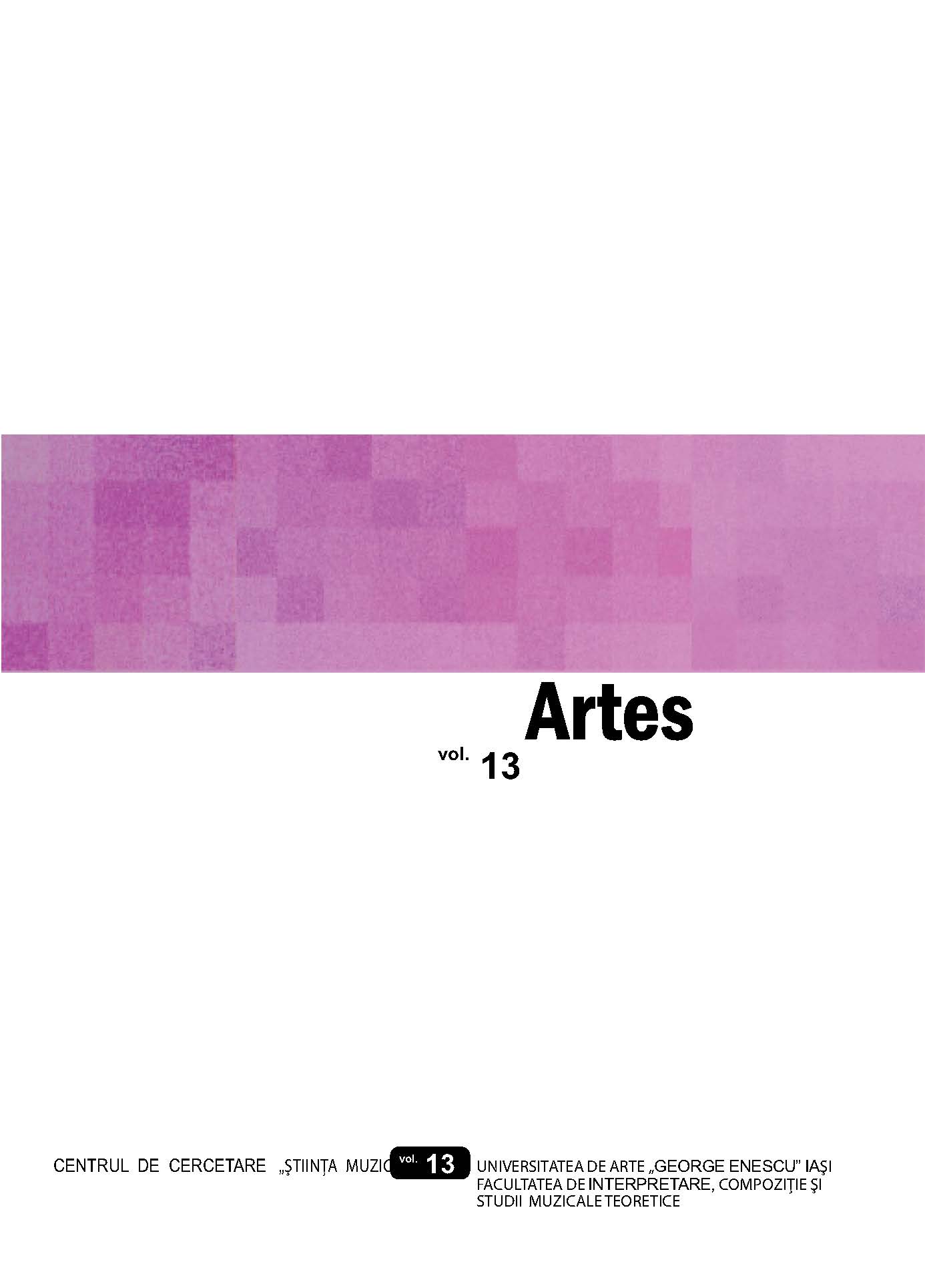 Summary/Abstract: The Chrisantic reform has established, among other things, the division of the eighth into 68 elements, as the musician Hrisant de Madyt had anticipated. The Byzantine eighth according to Euclid and adopted by the Greeks had 36 elements, while Helmholtz’s eighth had 54. Eventually, an international committee decided the division of the eighth into 72 in 1881. Anton Pann replaced the division of the eighth into 68 elements with that of 22 elements; the seconds consisted of 2, 3 and 4 elements which he called: ton mic, ton mare, ton şi mai mare (small/low ton, high/large ton and larger/higher ton).In terms of modes, he will introduce the division of the eight achos into the two categories ihos şi ihos plaghios and we can remark on the use in his creation of expressive modulations; we owe him the introduction in the Byzantine music of certain modes which are specific of Romanian folk music, such as the famous hisar scale in the well-known Doxology, composed in a Dorian mode with the fourth degree which is raised. He is the first to use the major – minor parallel scales in psaltic music, frequently occurring in Romanian folk music. He will also introduce the oriental scales in religious music in Romanian: muştaar, nisabur and the enharmonique, especially the protovaris – întâiul greu, which was awarded certain weigh. The ornamentation in Anton Pann’s music is characterized by simplicity and the elimination of the melismes which did not play a significant role and he takes into account a certain specific expressiveness illustrated by the Romanian terms of which some were invented by him: grabnic şi zăbavnic. The Western terms suggest new manners of adapting the ornamentation; he introduced certain specific terms and their Romanian translation: largo – pe larg, andante – mai domol, argon – îndoit, allegretto – iutişor, domol şi dulce; he also found in Romanian equivalent terms for the ornamentation signs: psifiston – ton hotărât, omalon – neted, endofon – glas înăuntru a.s.o.