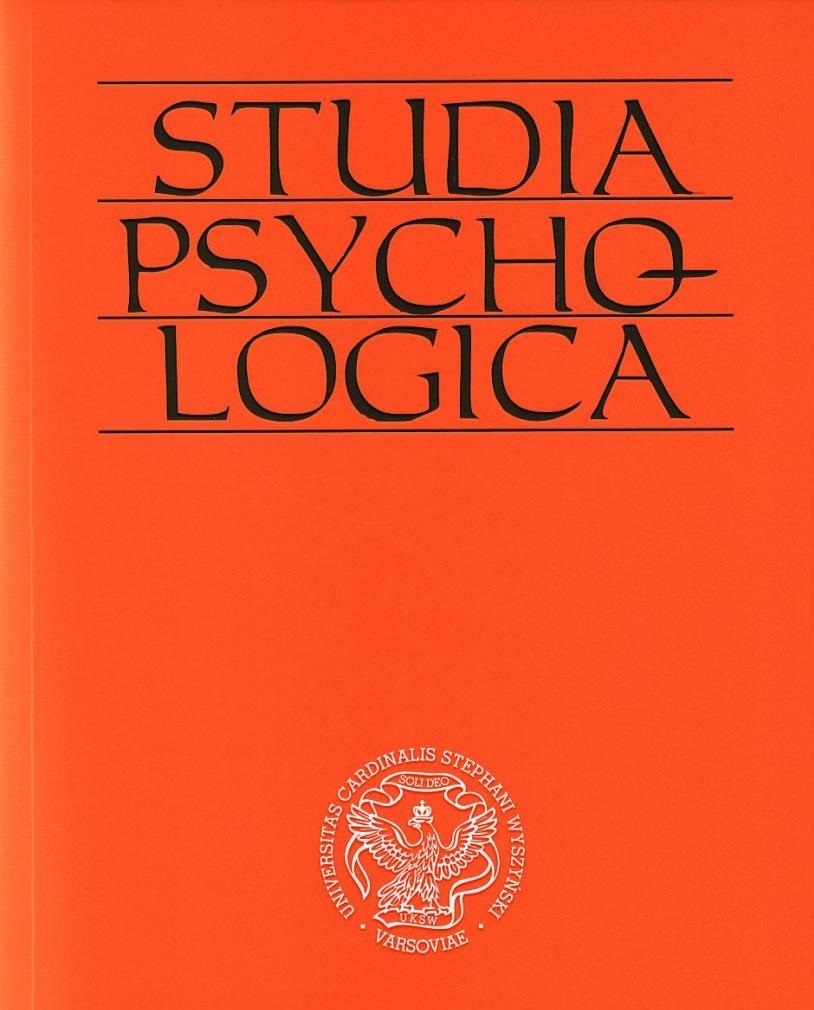 Summary/Abstract: Wilhelm Wundt was one of those scientists and intellectualists, who had their own opinions on WWI even when it was just beginning. In the article the author wants to answer two questions. First, the answer the question concerning peculiarity of Wundt’s stance. Second, answer the question of inner consistency of his opinions i.e. his outlooks on war and his earlier and original viewpoints on philosophy and psychology (i.e. ethics or Volkerpsychologie). Unlike in previous studies, Wilhelm Wundt’s stance on war is characterized based on his three works: Über den wahrhaften Krieg (1914), Die Nationen und ihre Philosophie (1915) and Zur Lage (1916, the answer for „Polnische Blätter”). The inclusion of the third work, which for many decades was ignored by psychology historians (in Poland and in the other countries alike), is what makes this study distinct.