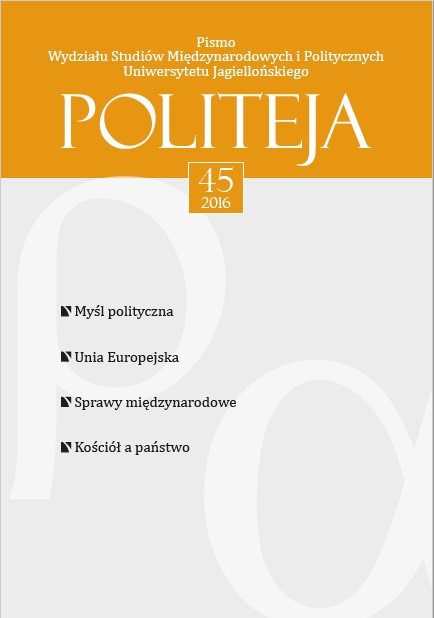 Summary/Abstract: In 1954, after almost sixty years of tolerating the separate-but-equal doctrine shaped in Plessy v. Ferguson, the U.S. Supreme Court decided to reject the unequal policy of the government in educational system, and thus to initiate changes in the status of racial segregation. Brown v. Board of Education of Topeka decision ignited both positive and negative feelings and emotions of Americans, who began to show two types of civil disobedience. The first type of disobedience was addressed against the Court and its controversial precedent, and could be visible mainly in Southern states among white citizens and some state authorities. Despite the fact that the Court’s decision was binding, Southern judges, politicians as well as ordinary people showed their disobedience towards the highest judicial institution in the country and its notion of desegregation. The second type of civil disobedience was addressed towards these institutions which neglected the necessity of social change and promotion of equality, and could be observed in actions undertaken by various individuals and organizations aiming at broadening the constitutional protection of black Americans. The purpose of the article is to analyze both types of civil disobedience which were initiated by the same source – a judicial precedent, and had an enormous impact on American society of the late 1950s and early 1960s, leading to final change in the perception of the equality principle as well as the status of civil rights. The article proposes a thesis that the scope and character of civil disobedience may depend on the ideology of certain social groups and therefore influence their attitude to the direction of changes in law.