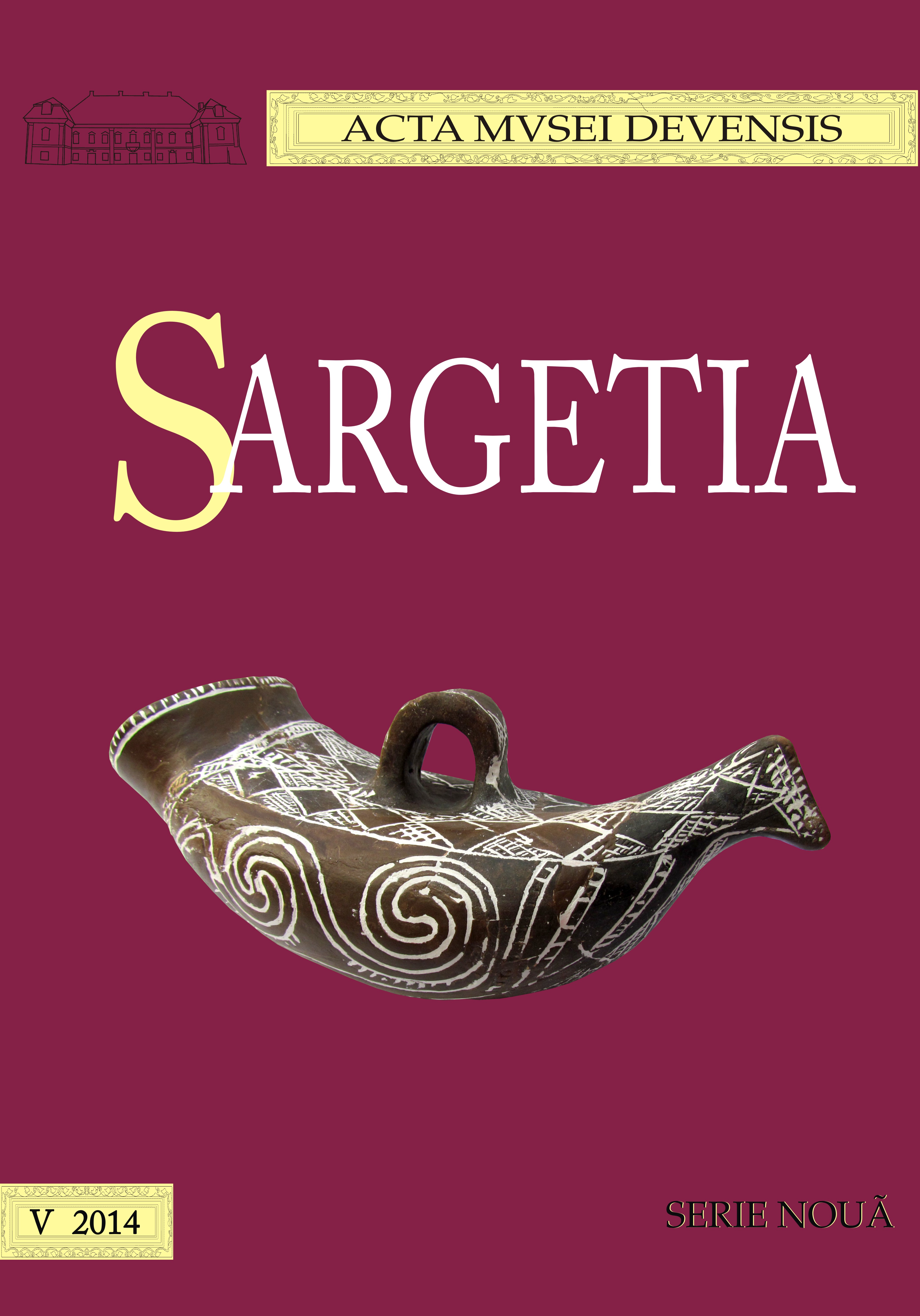 Summary/Abstract: One of the most active branches of the Association was founded in Deva. The central management organized three general assemblies in Deva in 1874, 1899 and 1932. The annual general meetings, (important moments in the history of the Association, the meeting place of affirmation and exchange of views of the leaders, members and supporters of the ASTRA) are considered by specialists as expected and enjoyed moments of the Romanians involved in this cultural movement. These people appreciated ASTRA both for its rich, diversified scientific, cultural and artistic activities and for the participation of scholars in various fields of science and culture as well as of numerous members of this Association.This study aims at making the most of the published and unpublished documents. It analyzes fragments of the rich history of a significant ASTRA branch in Deva and in its subordinated towns. Aspects of ASTRA’s general assemblies and the decision taken are also detailed in this study.