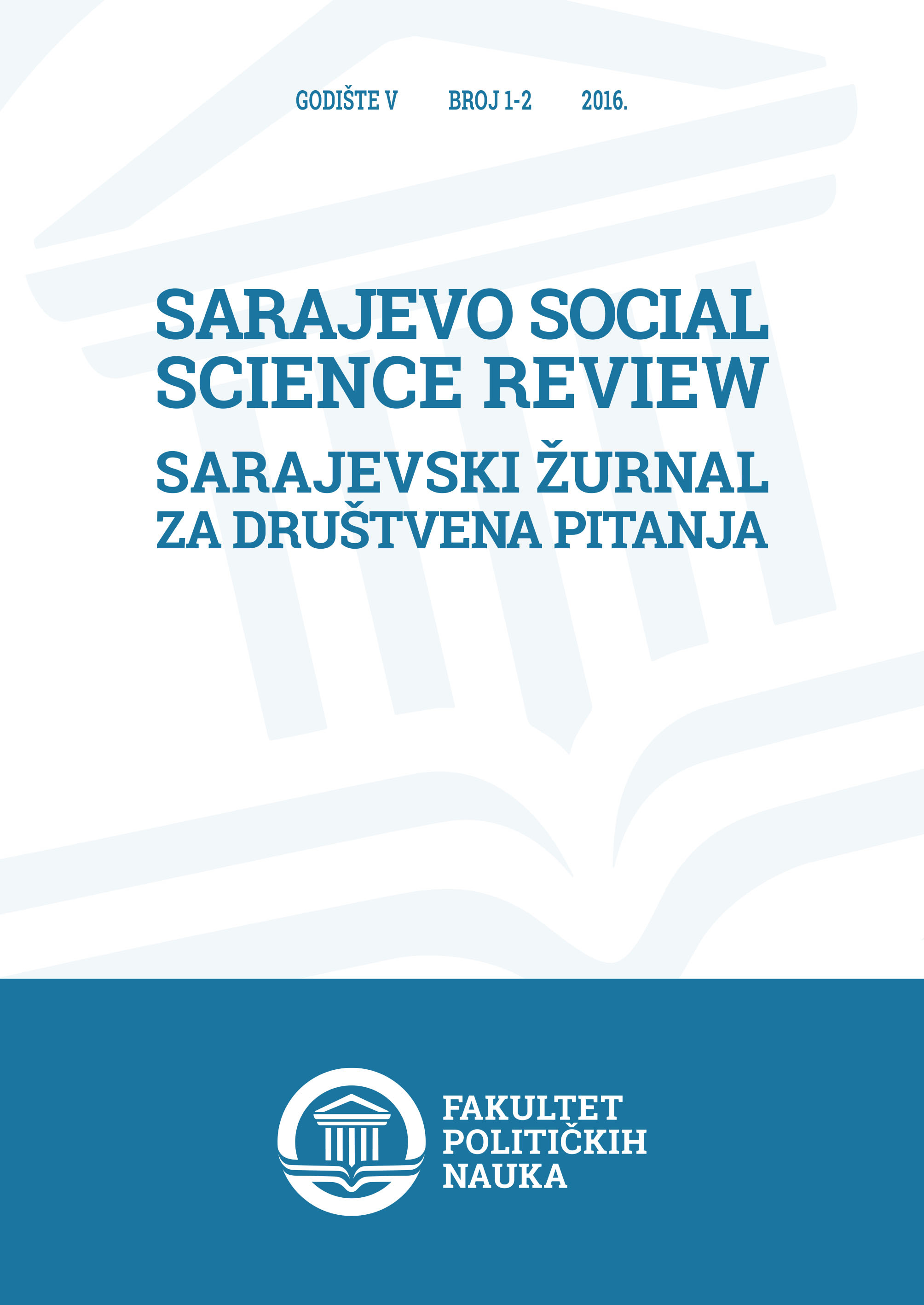 Summary/Abstract: In Serbia, and in accordance to the Law on Public Media Services (August 2014) the program is broadcast on the national level by Radio Television of Serbia (RT S) and on the regional level by the multilingual Radio-Television of Vojvodina (RTV ). Although they declare themselves as media outlets that serve the public interest, both broadcasters under increasing pressure from political and economic centers of power, find it increasingly difficult to fulfill their informational and educational functions. The aim of the paper is to deconstruct the editorial policies of the public services in the context of the public interest and media integrity during the course of 2015 in which both RT S and RTV received their funding from the state budget, thus implicitly becoming a "state service" rather than "citizens' service". The research employs the method of critical analysis of the media discourse. The corpus includes primetime news programs of RT S and RTV from March 4th to March 30th in Serbian and Hungarian languages. The main conclusion is that RT S reflected less critically on the everyday life of Serbia in the benefit of its citizens, while providing more space/ time for the promotion of political decision-makers. During the examined period RTV provided better service to the communication needs of its primary target group - the citizens of Vojvodina.