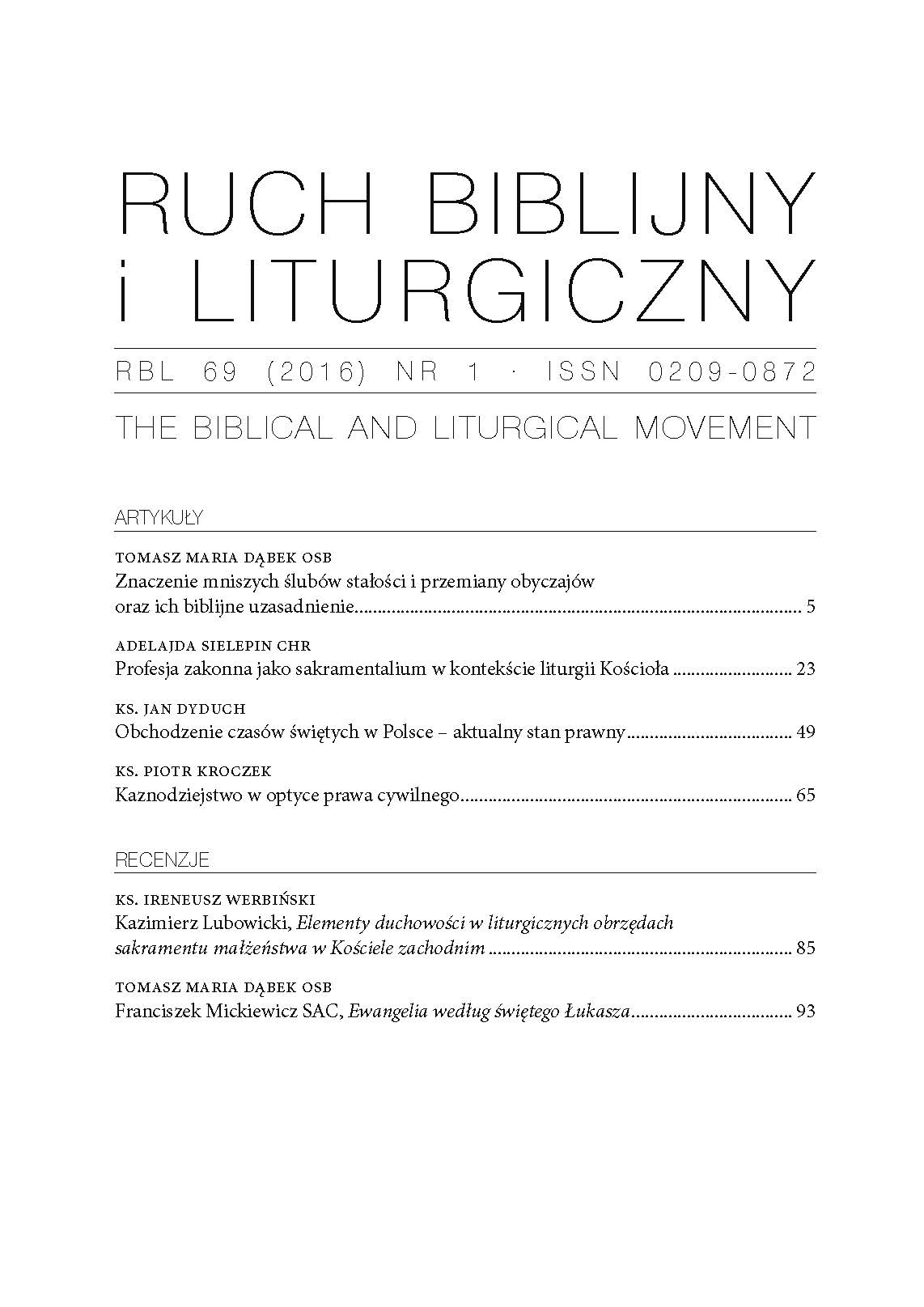 Summary/Abstract: The literal meaning of many fragments of Hebrew Bible represents a function of God as the builder, expressed by active participle בנ​ה bōne(h). The paper deals with God’s acting concerning the creation of the world as well as his direct and indirect activity as the investor, the designer and the builder of some buildings; mainly Jewish sanctuaries. That biblical representation of God’s acting is closely connected with cosmogony and theology of ancient Hebrews. The paper does not deal with the allegoric or symbolic meaning of the biblical fragments analyzing here. As the result of the analysis, there is draw out the conclusion that the function of God as a builder displays an important aspect of his biblical figure.