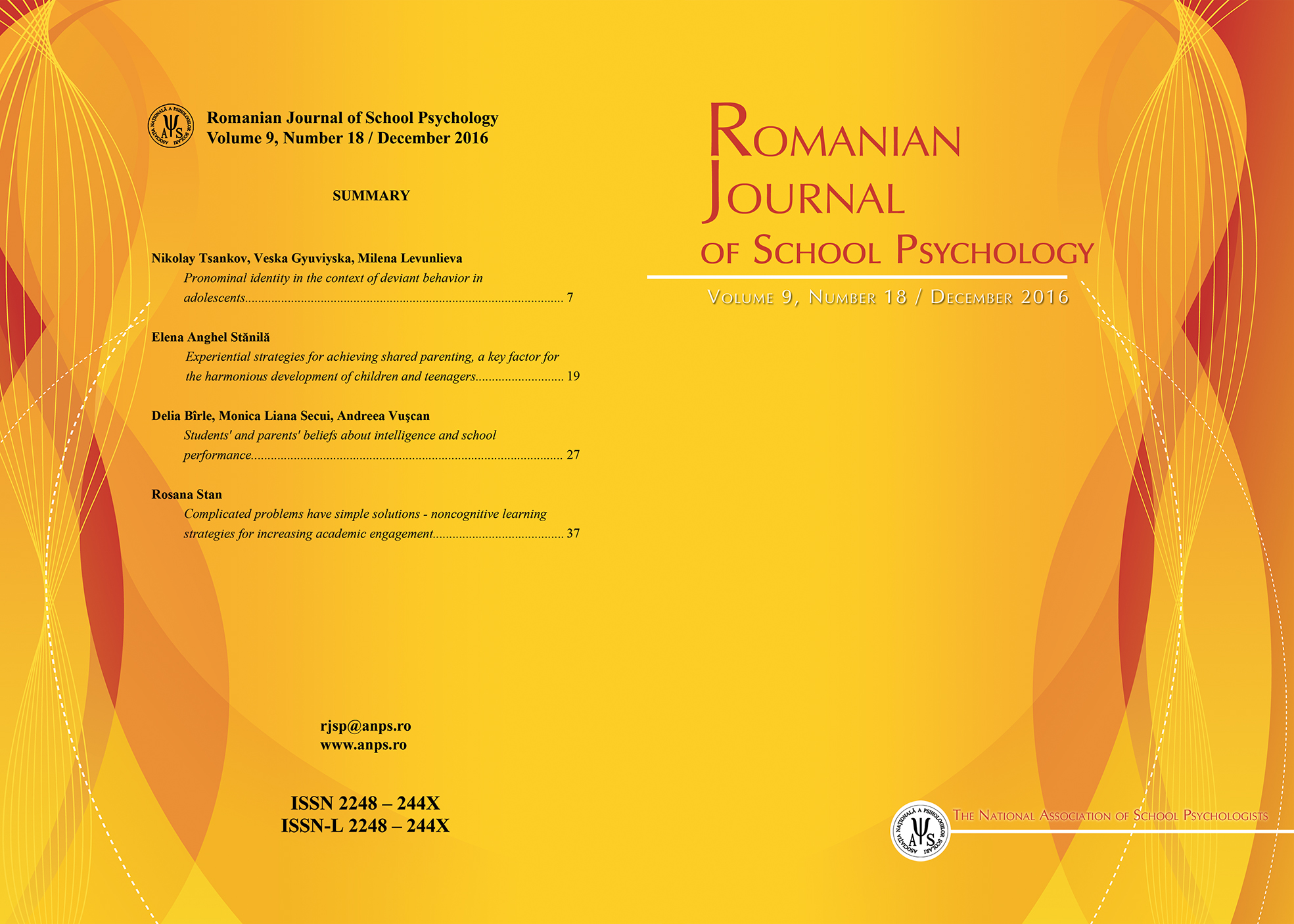 Summary/Abstract: In the postmodern era, personality awareness is feasible only in the context of the community, inasmuch as personality itself is formed by its communal connections. It is no longer manifested in the predication "I am", which is the lynchpin of individuality. Rather, it is formed from the relations and oppositions the individual has as a transgressive entity. The basic opposition between the Self and S/he, persists, wherein S/he is identifiable as "Of Mine", "the Other", "the Different One", and "the Misplaced One". Pronominal identity deviates from personal to possessive pronouns, reflexive, negative indefinite, and positive indefinite pronouns. The question of pronominal identity, which realizes personality through community relations, emerges in the context of deviation. The present paper explores the personality of adolescents in support of the hypothesized existence of pronominal identity and its transformations. The experiment employs the method of the personal narrative and the results demonstrate the variants of pronominal identity in the identification of adolescents.