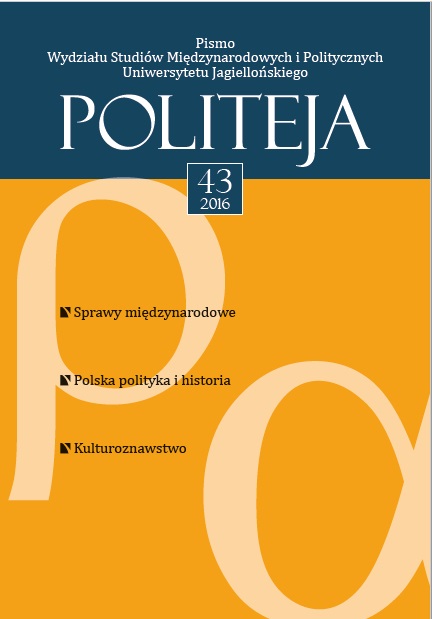 Summary/Abstract: The year 2013 was a time of impressive media carrier of the term gender. From scientific niche the notion invaded fiercely the language of polish journalism and political debate. The Intensity of ideological debate, triggered by the word gender, is reflected by the semantic struggle. On the one side there is meaning worked out through years by the theoreticians, on the other, standpoint of those sceptical about gender, who refer to it as an ideology, which goals and content is fundamentally different from those declared by the theoreticians. The goal of this very paper is to reconstruct the content and the meaning of the term gender, as it appears in the discourse critical toward it. The task is carried out on the example of articles published in catholic weekly magazine Gosc Niedzielny. Two methods was applied to achieve above goal – semantic field analysis and actantial analysis, based on A.J. Greimas’ narrative grammar.