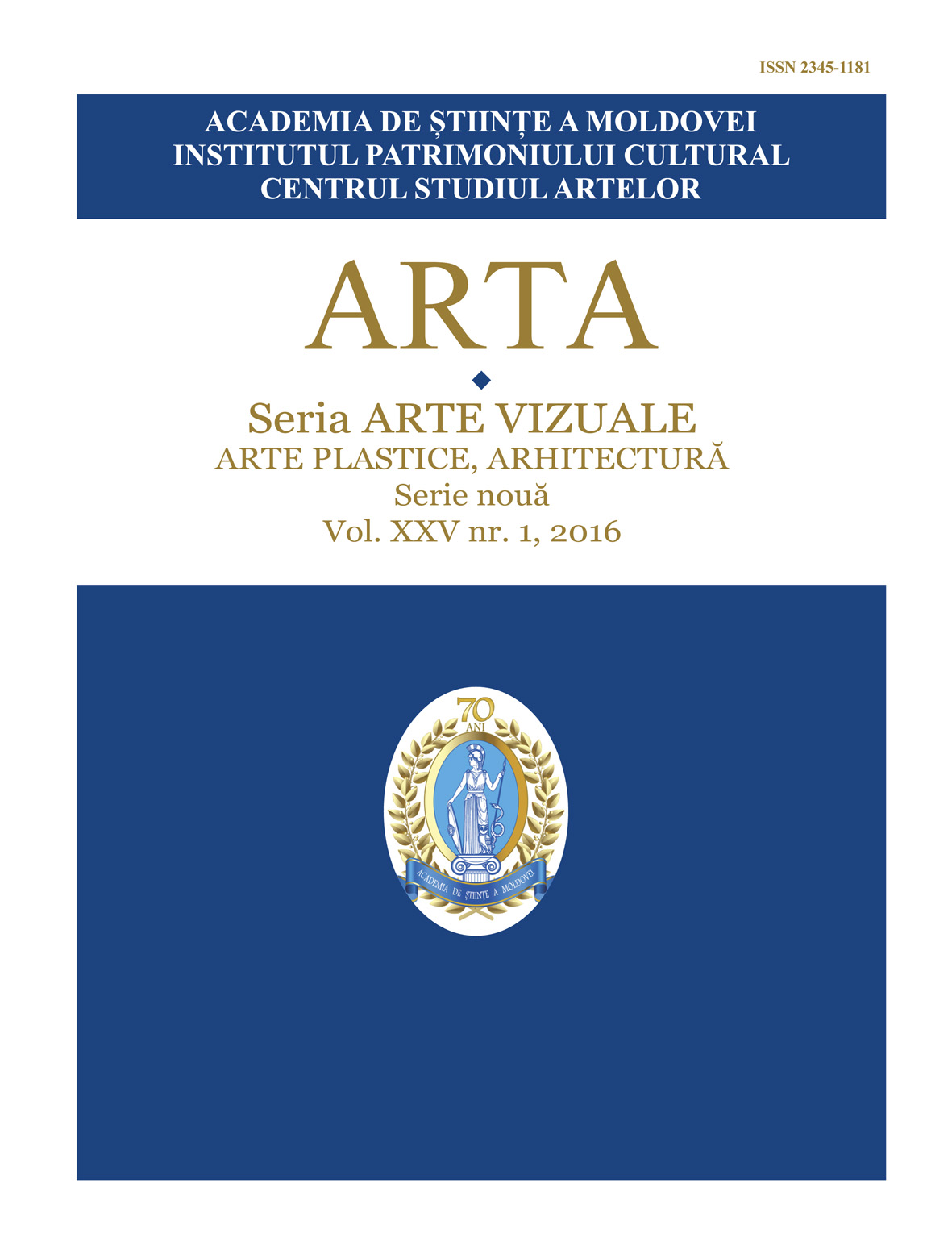 Summary/Abstract: The first journal dealing with themes related to architecture is Analele Architecturei și ale artelor cu care se leagă (Annals of Architecture and Architectural Arts that it is Linked), published under the direction of architect Ion N. Socolescu in the period 1890–1893. In 1906, the first two issues of the publication Architecture, edited by the Society of Romanian Architects, led by architect George Sterian, appear. In 1916, two other issues of the journal appear. In issue 2 of 1916, we read about the First Congress of Architects from the whole country and the account of the profession after 25 years since the establishment (February 26, 1891) of the Society of Romanian Architects. In the journal Printre hotare (Across borders) during 1908–1911, we come across important names of Romanian architecture – Ion D. Berindey, Remus P. Iliescu, Leonida Negrescu, Paul Gottereau, Toma Dobrescu, Petre Antonescu, Dumitru Maimarolu etc. Other journals published a century ago, in which data on architectsand their works can be found, are: Ilustraţia (Illustration), Ilustraţiunea română (Romanian Illustartion), România ilustrată (Illustrated Romania), Figuri contemporane din România (Contemporary Figures in Romania). Pictures of the Romanian General Exhibition of 1906 appear in the magazine Literatură și Artă Română (Romanian Literature and Art) in 1907. The exhibition had a decisive role in the recognition of the national style in architecture and in its extension from the housing programme to public architecture programmes.