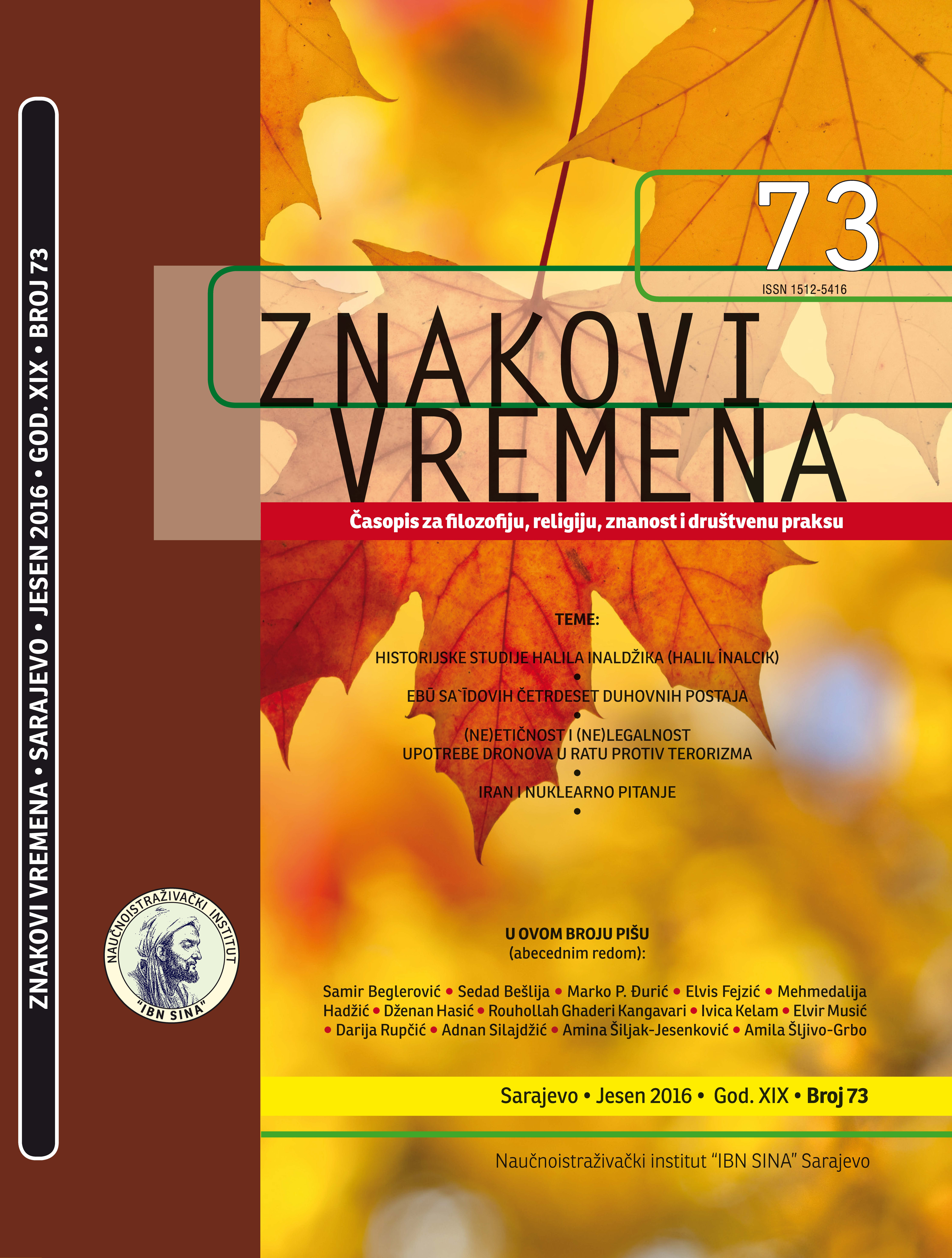 Summary/Abstract: Powerful increase in the use of drones in fight against terrorism through the tactic of targeted killings, especially after the arrival of President Obama to power, causes increasingly ethical and legal issues. The intention of this paper is to investigate exactly these issues. The basic hypothesis is that the US use of drones in war against terrorism is a major threat to international security, human rights and democracy. Instead of reducing the threat of terrorism, drones uses additionally incites hatred and desire for revenge, since it leaves severe adverse consequences on the lives of civilians. The expected contribution of this paper lies in the demystification of drones activities and questioning the many dangers that the use of drones in the fight against terrorism carries.