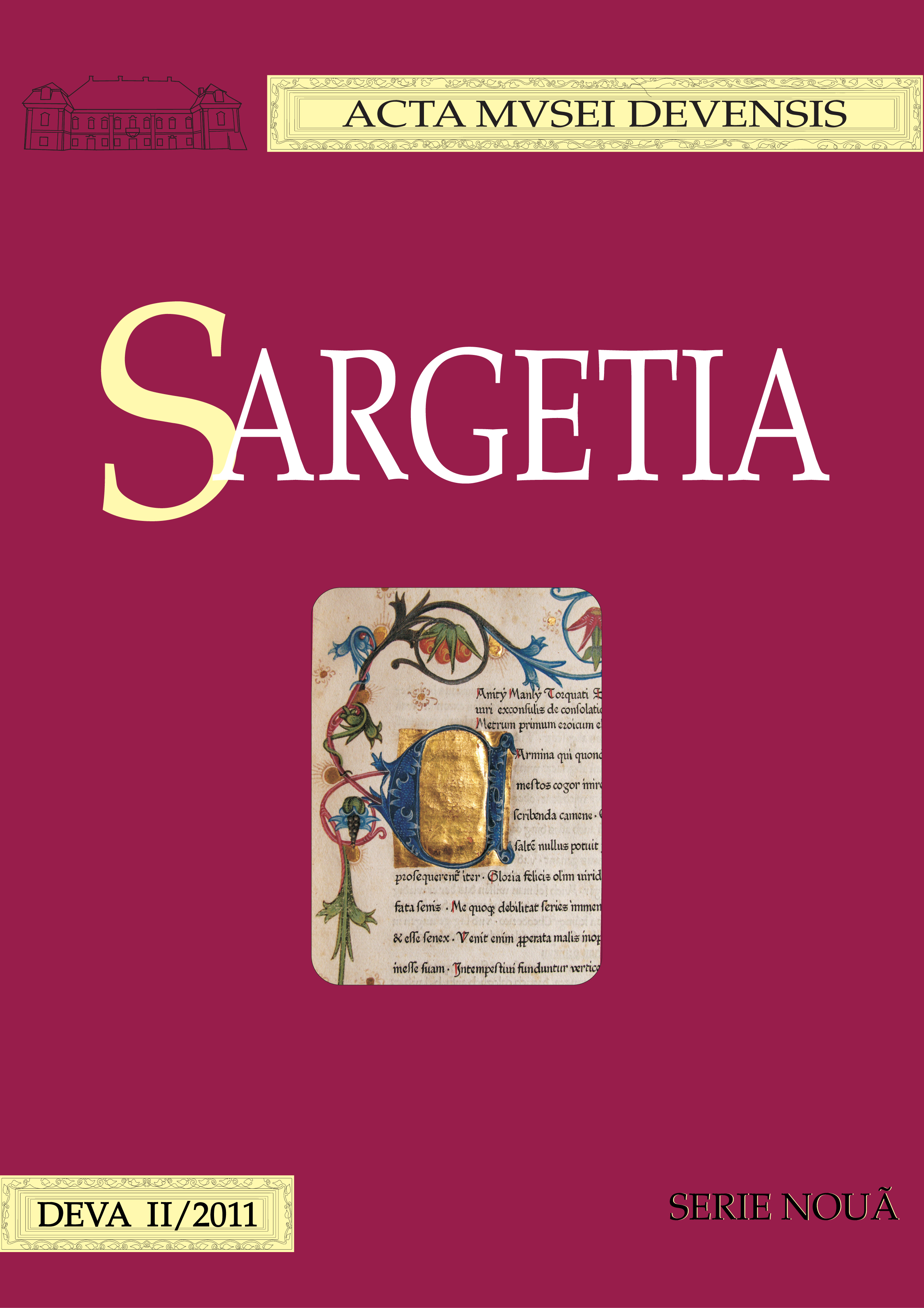 Summary/Abstract: The manuscript which is known as The Hours of Catherine of Cleves, one of the highlights in the collections of the Morgan Library & Museum in New York was made around 1440 for Catherine de Cleves, who, by her marriage in 1430 to the duke of Guelders, became duchess of Guelders and countess of Zutphen. The manuscript is considered the absolute peak of Northern Netherlandish book illumination, as well as a top medieval manuscript in general.