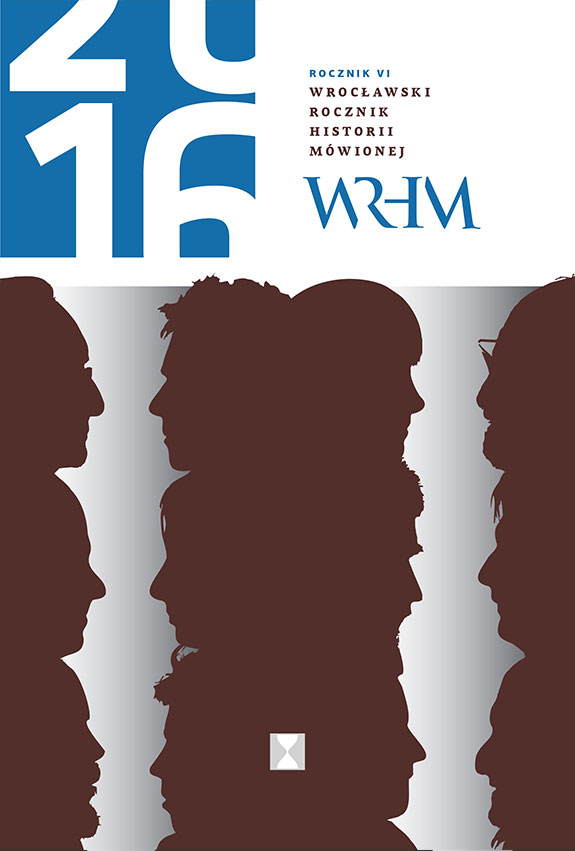 Summary/Abstract: The article concerns different kinds of “personal” (in contrast to “official”) sources used by historians dealing with the post-World War II Polish American history. The Author considers advantages and shortcomings of analyzing personal correspondence, personal memos, diaries and memoirs, formal and informal interviews and other oral testimonies, but also difficulties and problems they bring to a researcher. Studying those types of source is however often crucial in the absence of official archival documents reflecting e.g. the ethnic identity of the large group of the Americans of Polish de¬scent, or the backstage of the process of their assimilation and or¬ganization in the United States.